The earth is the only witness to every action a living being does. Though there have been many controversies about its shape, the spherical earth has poles. While these poles are known to have extreme conditions, the poles of the zodiac are as vibrant as these poles themselves. The twelve zodiac signs are positioned such that six pairs of extremely opposite or in astrological terms, polar opposites of the zodiac are formed. These zodiacs pairs are the most vibrant type of couples that could ever be formed. While some are the dreamily compatible ones, who understand each other in single eye contact, there a few who do not tend to understand even after being explained. It is often said that opposites attract relating to the magnetic poles. This is applicable to the zodiac signs partially though not completely. An exploration of human nature is a never-ending process that gives results ranging from adverse to most suitable in a single go, such is the variation. An effort of partially categorizing them happened through zodiacs which play an important role in people’s lives.

The twelve zodiac signs are brought together into six polar opposites namely, Aries-Libra, Taurus-Scorpio, Gemini-Sagittarius, Cancer-Capricorn, Leo-Aquarius, and Virgo-Pisces. The couples behave each in a unique way, pointing out the fact that no relationship ever had been the perfect one, even if it felt like one.

–        Aries – Libra: An Aries always loves to be on the upper-hand. Denying them this position is equal to running straight into a lion’s mouth. They tend to demand their wants instead of asking and believe in swift decisions. A Libra being a natural charmer attracts attention and makes people agree to their point. They have a great appreciation for the point of view, which they implicate in every single aspect of their life. This generally leads to a great amount of delay in decisions, making the Aries furious, which drifts away in no time owing to the Libran charm. They generally compensate each other, praising their free spirits and rising confidence of each other. The fire of Aries gets bigger and better with the air of Libra.

–        Taurus – Scorpio: Like other opposites, they have the qualities that complete each other’s lacking parts. The hard-working Taurus and knowledgeable Scorpio make a great couple in terms of expanding themselves to better ends. The wide-ranging emotionality of the Scorpio comes as a surprise factor to the straight forward Taurus. The Scorpio generally behaves mean and sarcastic when angry and extremely emotional while low. This drives the Taurus crazy who generally express their opinions straightaway, undeterred.

–        Gemini – Sagittarius: The twin minded Gemini in partnership with a variable minded Sagittarius is a bond that feels like it has four people in connection with each other. The enthusiasm and spirits of the Sagittarius go well the active Gemini. A Sagittarian ends up doing things they never wanted to do in the first place if properly persuaded by a Gemini. This relationship is a double-faced knife which can either bring in a mutually-understanding and active couple or an envying couple. It entirely depends on which of the four people are together.

–        Cancer – Capricorn: This bond brings in a couple of which the Cancerian loves exploration and the Capricorn appreciates the daily life. Cancerians are extremely social and have an admiration to know and delve into newer happenings. The Capricorn prefers a calm life where they can indulge into their work without being interrupted, which is difficult with the social life that a Cancerian prefers. The couple may get bored sooner than ever, sometimes leading to difference of words, when they cannot cater to each other’s emotional needs. The emotional Cancer in partnership with a Capricorn who prefer to hide their emotional nature is a bond that better not be suggested.

–        Leo – Aquarius: The Leo and Aquarius are two stubborn signs, where one believes to accept life with all its flaws and the other takes preventive measures in each step. The Aquarian has greater enigma for the worldly aspects which awe them to a great extent. They find their solace in being indifferent to the worldly happenings, smiling all throughout. A Leo is a natural leader who feels comfortable keeping their serious face on, hiding their sensitive and emotional nature. They are happier being in the limelight attracting attention. If each of the signs do not understand that some qualities are better when shredded off, this relationship of two stubborn people, will lead them to calling it quits.

–        Virgo – Pisces: The order of a Virgo is the biggest no of a dreamy Pisces. Virgos are the most systematic and ordered zodiac sign, who keep their surrounding tidier and do not entertain even small specks of unwanted things. The Piscean finds happiness in a colorful mess that contains more creativity with even larger amount of shabbiness. There is peace in a Pisces’ mess, who loves to adapt to the systematic nature of Virgo. There is craving for creativity in the Virgo, who loves charm expressed beautifully. The two can find solace in each other, given they understand each other’s issues.

New Predictions and The New Year 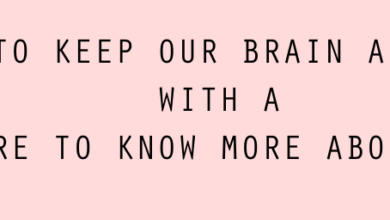 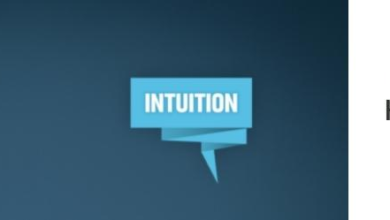 What is Intuition? How can I become intuitive? 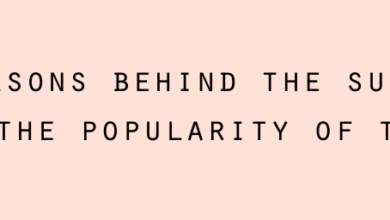