There are times when couples tend to find themselves at a dead-end in their relationship, but let us ease you out a little and tell you that this is not the end yet, you can still rekindle your romance get that spark back. Have a look at a few tops to rejoice that romantic spark in your relationship through the course of Earth signs, water signs, air, and fire signs.

Speaking of Fire signs in the course of zodiacs, Aries, Leo, and Sagittarians are the ones belonging to this category. Their motive lies in the traditionally driven ways of luring someone into their lives.

Especially speaking of their loved ones, they wish to win the hearts of their love interests through the course of traditional gestures and making sure of entertaining their partners according to their wishes, no matter how difficult it is for you to make that happen. As for tips to woo your partners, the ones already in a relationship or a marital bond can probably think of reigning their fiery passion by initiating the thing their partner is in favor of.

Or other romantic gestures like candle-lit dinners and sparkling wine or flaming destinations to arouse your passionate side might also work. For singles, if you’re thinking of proposing your interest then you better think of taking up the activity your crush is inserted in and then plan on proposing them.

Taurus, Virgo, and Capricorns are the three signs under this category. Speaking of their scale of romantic mores, they seem to sail on the and another side of the sea, which means that they are quite far away from the fantasy world.

But these signs tend to forget that their partners might want their share of the fairytale fantasy, so speaking of the tips to be followed the couples can probably consider keeping their orthodox practicality at bay and take up some romantic and unrealistic gestures like showering gifts, regular flowers and a lot more of such mushy stuff.

As for the ones single and ready to mingle, they can probably ask their love interest out the high way, spreading flowers, booking a rooftop and romantic boho decoration might make him/her say yes.

Speaking of the air signs, they enjoy the company of Geminis, Aquarius, and Libras. While speaking of their characteristics, being an air sign they tend to be all principled, dedicated, and possessive. But too much of everything is harmful, likewise, these signs lack a bit of trust in their partners. So, in order to rekindle their romantic phase, they can probably think of giving their partners some space.

As for couples or the ones already in a marital bond, you should first and foremost take a chill pill and stop treating your relationships like a quest that you need to win. Just take your partner out for romantic dinners, do quirky and fun stuff with them, and give them their space too.

Speaking of the singles, don’t you worry we have one for you too, for you, the tip is quite simple. All you need to do is to take a deep breath, chill out and take things slowly with your crush, befriend them get to know them first, and then when the time is right then shower them with those three golden words.

Cancer, Scorpio, and Pisces belong to this category, and to be honest these signs quite suites them. This is because the water signs are known to non-expressive and hesitant in terms of expressing their love to their beloved. If you’re in a relationship with earth well then let us break the ice and let you know that you are probably the one who will have to initiate the conversation, they might join you later, but they’ll never be the ones to start it off.

So, as for couples we would like to suggest that you should probably break your traditional bonds and go out of the box by being extremely expressive with your partner if you’re looking for rekindling your romantic mores.

Going out on a movie date, organizing special gestures, and most important telling your partner that you love them. Speaking singles, there’s just one suggestion for you guys, all you need to do is express your love with real intentions and unfiltered gestures. 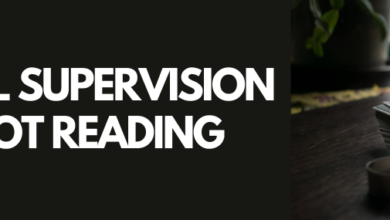 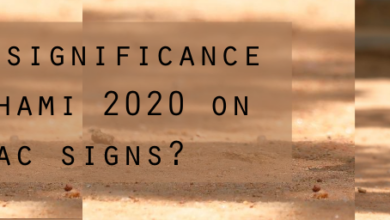 What is the significance of Nag Panchami 2020 on the zodiac signs? 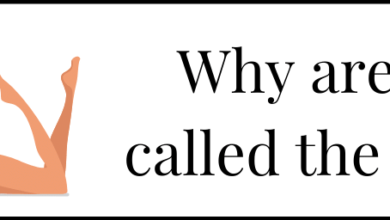 Why are Virgos called the Thinkers