Tarot card reading is a method to predict the different possibilities of the future, to understand the past and the present or to get the answers to our questions. Tarot cards have a very old history and it is not something that has been introduced recently but it was practiced through ages. The tarot deck has 78 cards. Out of 78 cards, 22 of them are Major arcana and 56 minor arcana. Each card has its own specific meaning. There are images in tarot cards that have occult, divination and supernatural powers.

Now, the first thing that comes to our mind whenever we hear about Tarot card reading is the quintessential depiction of it in the movies. Generally in the movies, we can see that there is a woman who wears weird clothes and lots of jewelry and sit with a deck of tarot cards and tells you who you are and what will happen with you in the future. But tarot cards donâ€™t really tell you about that future as horoscopes do. What it does tell you is the different possibilities of things that might happen to you depending on your past. Tarot cards are used by different people in different ways. Some use it for spiritual guidance, self-discovery, to know about the future, and some use it to get the answers for their questions based on life, past, career, relationships, etc. Tarot cards can give you an explanation of certain things that might have happened in the past, things happening in the present and can also tell you the different possibilities that a decision might result in the future. It can give you a different perspective on your life. It can make you conscious or more aware of the things happening in your life. Nowadays, you can find many tarot card readers online. There are many readers with their own stores as well. Â

Can tarot cards readers read for themselves?

It is interesting to know that professional tarot cards readers never read for themselves. They do only for their clients. This is because when someone is reading for others, they donâ€™t have any emotional feelings attached to them. One should not feel bad or pity when advising someone otherwise they wonâ€™t be able to help them with clarity. But when it comes to ourselves we generally feel critical towards the reading hence we cannot read them properly. Thatâ€™s why most tarot card readers avoid reading for themselves.

What is the History behind Tarot Cards?

There are lots of interesting facts about the history of tarot card reading. Tarot cards first came into existence in Italy during the 14th century. It is said that it was created for the Duke of Milanâ€™s family. These cards were only used as a game but later they realized that tarot cards had supernatural powers and can be used to predict the future. It was earlier used by the name â€œTarocchiâ€. But soon these games spread over certain European countries. It was in the 18th century that people started realizing that it had mystical powers and can be used as divination tools. This idea came into existence when a man Antoine Court De Gebelin wrote a book explaining that the images in the tarot cards had powers of God and are not meant for gaming purposes but it has importance larger than that. Sooner, these cards became more popular and lots of books started being written on them. During this time, it was renamed to Tarot Cards. Europeans were fascinated by its Occult powers. And during the early 20th century many tarot card readers started coming into existence. Some also believed that tarot cards were introduced by the Egyptians.

The oldest tarot cards were the â€œViscontisforza Deckâ€. These were the cards that were created for the family of Milanâ€™s. COUNTING ON STARS OF OUR GLOBAL SENSATION 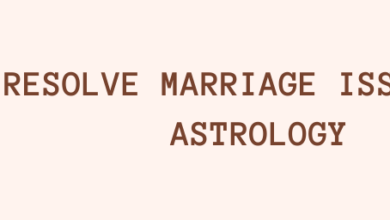 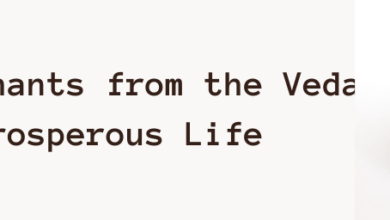 Mantras and Chants from the Vedas for a prosperous Life