Leo and its compatibility with Aries:-

These are fire signs and have a lot in common. They both love drama and adventure. This couple plays by its own agenda and can manage multiple tasks together without making them look difficult.

When they have an emotional meltdown, they will need their near and dear one’s extremely close to them to help them come out of any trauma. Their favorite drug is Adrenaline. Both of them love to leave a mark on the world.

Leo and its compatibility with Taurus:-

These two as a couple are very dynamic. They both are hot heads attracted because of each other’s showy nature.

With their combined willpower, these two can have great power and overthrow anything that comes in their path. The lion wants to take control while the bull just cannot let that happen. As a result, there is a lot of shouting and drama.

Leo and its compatibility with Gemini:-

These two can prove to be amazing friends as they have a lot to talk about. Communication between Leo and Gemini can range from tabloids to the flea market. However, listening to Leo talking constantly can be torture for Gemini.

Hence, they would try to stop their partner, thus creating more reasons to fight as Leos hate being told that they are wrong. The compatibility between the two is a bit weak.

Leo and its compatibility with Cancer:-

The compatibility between the two is as good as nil. The relationship of Leo and Cancer is full of drama. It appears as if one is watching a very bad reality show. This is mostly because Cancer is a sign which is very possessive and this tends to hamper Leo’s excitement.

However, the thing that keeps the two together is their love and commitment towards each other. They are highly loyal too.

Leo and its compatibility with Pisces:-

These two signs are extremely different and thus when in a relationship they tend to fight a lot. However, with time and patience, they do end up in a long relationship.

Pisces is slow at taking things while Leo plunges into a relationship believing it has an upper hand. Both these signs are very sensitive and thus, need to be careful about each other’s feelings at all times.

Leo and its compatibility with Aquarius:-

The compatibility between the two in terms of love is not seen at all. These two signs are highly different and all they do is bring out jealousy in each other.

They both like being the center of attention. Leo’s need for attention all the time and Aquarius’s cool mindedness acts like fuel to the fire.

Leo and its compatibility with Capricorn:–

They are highly attracted to each other. However, ego and misunderstanding can act as key buffers in hurting each other.

It is difficult to gain Capricorn’s love which tends to be frustrating for Leo. All they do in a relationship is hurt each other in order to prove their partner wrong.

Leo and its compatibility with Sagittarius:-

These two are very compatible and value creativity and communication a lot. They enjoy being spontaneous all the time.

However, they both need a lot of attention and are full of drama when stressed as a result they can exhaust each other.

Leo and its compatibility with Scorpio:-

These two are quite promising as a couple and don’t have the tendency to steal the spotlight when together. However, they both will constantly struggle for the upper hand.

Scorpio loves to handle things while Leo is also bossy. This trait of there can cause a problem. Leo can also end up making its partner jealous and the Scorpio has to be very careful about not getting swept in its partner’s obsessions.

Leo and its compatibility with Libra:-

They tend to become a pretty pair and attracted to each other by looks. The initial phase of their relationship is simply perfect however, hardships surface out when it gets serious.

Libra’s artificial sweetness soon wears out leaving the Leo hurt. Thus, it is difficult for this pair to end up in a long-lasting real relationship.

Leo and its compatibility with Virgo:-

These two signs are totally different and hence not compatible at all. Virgo can throw sand on Leo’s fire thus making their partner deprived of one thing they have.

Leo loves to be praised and this is a task for its partner thus creating all the more problems for the two.

What Are Lucky Numbers For Leo? 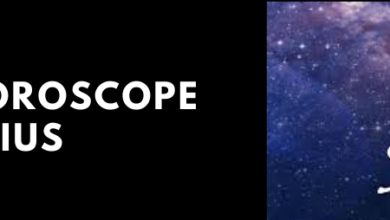 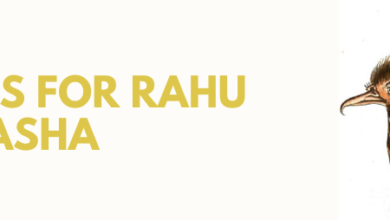 KETU MAHADASHA: Are You Affected by it? Check This for Easy Remedies 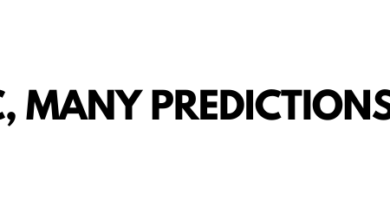 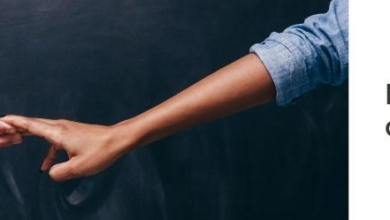