This year, in 2020, the Hindu calendar roughly places the date of Govardhan Puja as 15th November as per the states of Uttar Pradesh and Uttarakhand. This also marks that Diwali is most probably going to be celebrated on the 14th of November.

The story of the Govardhan Puja, which is being celebrated on 15th November 2020, dates back in the Bhagvat Puran in Hindu mythology. Krishna hails from a place called Braj where he spent most of his childhood. Every year the residents of Braj, who were mostly cowherds, marked the beginning of Autumn by worshipping Lord Indra. This was not something very much approved by Krishna.

Krishna pointed out that rather they should pay their obeisances to Mount Govardhan, which is a very resourceful source for the people of Braj. This mountain provided them with minerals, trees, and oxygen, all that was required for sustainable development. Krishna being younger than all the residents were very much respected and hence the villagers did as was directed to them by little Krishna.

This infuriated the egoistical Indra. He could not afford to lose to a child. Hence he sent torrential downpour upon the city. To save the city from a cataclysm, Krishna miraculously lifted the entire Govardhan mountain on his little finger, giving refuge to the residents and the cattle. After 6-7 days of unaffected rainfall, Indra accepted defeat. To commemorate this day, the villagers aid their respect as mounds of food, which was accepted by Krishna as a mountain as per Hindu mythology.

At homes, Hindu enthusiasts make a replica of Govardhan mountain with cow dung and cover it with miniature figures of cows and twigs and grass which denotes greenery. In the days that lead to the making of the festival, fifty-six food items (chhappan bhog) are prepared and they are offered on the evening of Govardhan Puja. The worship is officiated by a cow herder by circumambulating his cow or any herd around the food mountain. The food is then distributed amongst the worshippers and other people.

Usually, people think that Annakut and Govardhan are the same. Actually, Govardhan Puja is a part of a larger enterprise of Annakut Festival, which also includes Diwali, Narak Chaturdashi, and Dhan Trayodashi. The first three days just like that in Diwali, the days are spent in purifying and garnering wealth which helps in bringing prosperity to the family. It is the propitiating of Krishna, Lakshmi, and Ganesh. The dates of Diwali and the dates of Annakut Festival usually coincides with the Hindu calendar. 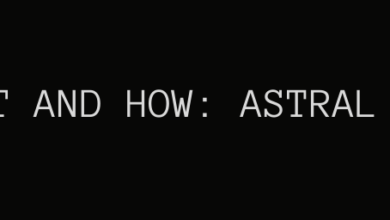 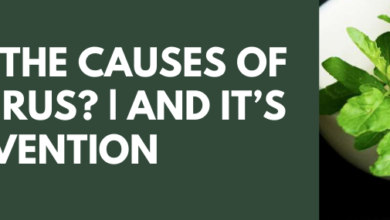 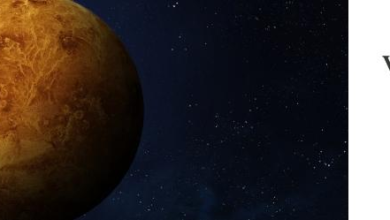