Success is the thing desired by any person……..

The law of attraction is pseudoscience …………

When we talk about the law of attraction, we can say that it is one of the beliefs of the people in the new thought philosophy that made the people trust that the mind and the heart of a person have the ability to change the style of the life that a person is living in society. We can tell that the law of attraction is the one which makes the use of the power present within the person in order to translate the thoughts and belief that one had in his or her mind into the materialized reality of the world in which that person is living. Thus, the meaning of the law of attraction in modernized terms is that this philosophy is the one which converts all the thoughts that a person have in his or her mind into different things that the person implements in the future ultimately.

The law of attraction is considered to be a pseudoscience which has no experimental or practical scientific shreds of evidence in order to support the theory given by the law of attraction. Even though it has shown to be a very effective way to change the life of people, a numerous number of admired poets, professionals, specialists and transcendent thinkers such as Shakespeare, Blake, Emerson, Newton, and Beethoven have proved that the law of attraction is a type of theory given by the common sense of the people with the means of their action daily in real life. The basic belief of the law of the attraction is that there is a sense of purity in every person either the person can be a good person or bad person. This sense of purity and calmness present within a person helps him or her to know himself or herself better.

The thoughts are just like the dog fed by the old man……..

There is a story that an old man used to have a white and a black dog with him. He used to keep a match between the two dogs at the weekend to entertain all his friends. Along with his friends, the old would participate in a bet that which of the two dogs win the match that weekend. However, every time the dog on which the old man gamble used to win. One of his friends, who was very suspicious of the actions of the old approached him friendly to ask for his secret. The old man answered with a crooked laughed that he used to were the bet on the dog which was fed by him the whole week.

The dog which was fed the whole week could have the ability to fight since it is strong and healthy while the dog which was sleeping with an empty stomach will surely lose the match. It is the thing that the law of attraction states that is if the person focus on the positive and optimistic thoughts and feed them using his or her efforts then it would be very easy in order to make a success in that path but if the case is that they ought to feed the bad and evil thought which was embedded in him or her for a long time them there is no way that he or she could have the ability to escape the density given to him or her to destroy himself or herself due to the evil path that he or hs choose for his or her future.

One can say that the law of attraction is one of the huge and dynamic mysteries that the human could not solve at the present moment. Every minute and every second a numerous number of thoughts that have been revolving in the head of the person could make that person achieve something to some extend. But the same thoughts also have the ability to make the person destroy himself or herself due to his or her misdeeds that he or she chooses to proceed willingly.

The law of attraction can be used ……..

It is a fact that the people are still bound to the emotions and the thoughts that they have in their minds. On the other hand, a person could live happily at ease even without verifying that feeling that he or she has within them towards himself or herself or any other person, and this leads to the rise of unwanted emotions that desire the destruction of a person. The law of attraction tells the person to know himself or herself better at first and then it advised them to develop an emotion towards any other person all around him or her.

The law of attraction is the force and friction in the life of a person, that suggests and advises the people to de certain things that they want to do. On the other hand, we can say that this force and friction is the thing born from the opposite or contrary emotions present in the same person towards any person, that is it can be with goodwill or any bad intention. If one wants to utile the law of attraction he or she has a need to control his or her emotions that he or she has towards any other person at first. Then there is a need to make sure what the intention that he or she has towards the other person. The law of attraction only let to have the emotions that they have at the\at particular moment but the thing that should be taken care in the future are relayed on the actions taken by that person. It is also the one which determines the future of the person.

Get A Boon of Life with Turtles in Vastu 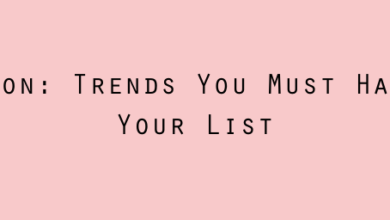 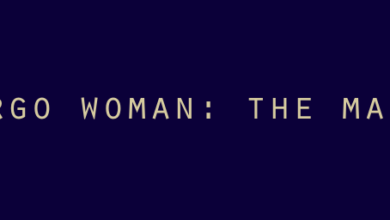 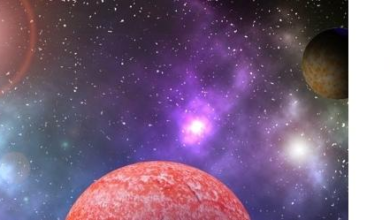 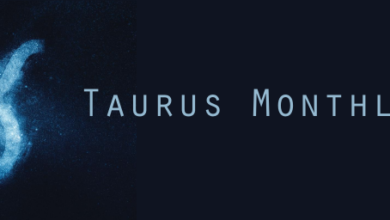