With the new relationship that develops with the union of two souls or soulmates, the fruition of the marriage takes place. Marriage not only holds the power to bond two individuals but also their whole family, even the ancestral bonds get attached. It is the new beginning of a whole new life when people feel that they are ready to carry out a commitment in terms of marriage. To understand the life after marriage and the ways it is going to align with the couple, Kundali matching comes to the rescue or holds a beam of light for directing the couple towards the right path that is favorable for the holy union.

Astrologers with high knowledge about the universe of Astrology make sure to derive the accurate kundalis of the couple to set their bond to progress for creating something magical, to begin with.

COMPATIBILITY OF THE INDIVIDUALS FOR THE UNION

Kundali matching is the best when it is done before entering into the new family and commitment after marriage. It should be matched before marriage to understand whether their respective partner is the one that is meant for them. There might be situations where the couples might be in love with each other deeply but there is a lack of matching when it comes to the kootas. That makes the marriage not favorable to be continued.

KOOTAS OF THE KUNDALI MATCHING

Every kootas define the nature, system, ideology, way of thinking, character, and other attributes that define the emotions and also the person himself/ herself. Kootas also derive the power to understand happiness, wealth, good luck, fortune, health, progeny, progress, job, and career of both the individuals when they come together to sail for the later period of life.

STABILITY IN FINANCE AND CHANCES IN THE CAREER

When an individual gets married to another individual, they carry an energy that gets transferred into their partner, be it good or bad. That helps in building up their luck when it comes to the threshold of marriage. With the good luck that came through the union, there are chances of uprising and downfall, depending on the energy that their respective partner showers. With the helping of kundali milan or kundali

matching, we can understand the energies of the partners and the consequences that might get developed due to it.

Whenever a couple gets married, there is always a light of hope that a child would make their family complete as children are the happiness of a fruitful bond. Through the help of kundali matching, we can easily understand the situation of childbirth between the couple and the problems that might be encircling it. That is why it is favorable to match the kundalis to get rid of the problems or the obstacles that might affect the couple during childbirth or for the birth of the child.

Whenever a soul takes birth, it aligns with its own definite planets and the stars. The time, date and place of the person during birth create the life that they have chosen during that very time of birth. With the distinctive positioning of the planets, different periods tend to forms. They are known as the Yogas. They can be both good and bad, depending on how it affects the individual. Just like Yogas, doshas tend to develop in the chart of the individual. Doshas hold the power to invite stress, problems, obstacles and disharmony in life. There are doshas- Manglik dosha or Shani dosha that holds the power to affect the individual after their marriage thus harming the married life. That is why, due to the enrichment and vivid analysis of kundali matching, those doshas tend to get terminated for a happy life.

After the matching of the kundalis, it is very important for the couple to be part of the ritual or the Pooja that gets suggested by the astrologer. Poojas are the way to get rid of the negative energies that might try to affect the relationship drastically. With the help of poojas and certain remedies, the married life of the couple gets protected and safe from the different doshas and ill-effects thus bestowing the couple with a life of peace, happiness and magic.

Miracles of November - What Scorpio Season has in Store for Virgo 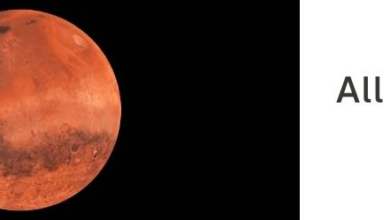 All About Mangal Dosha 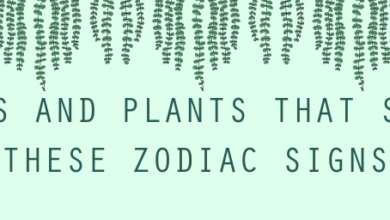 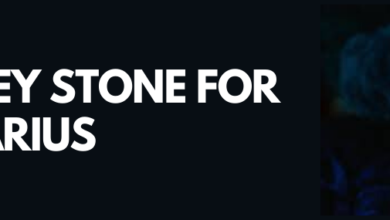 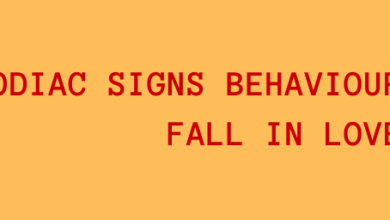 Zodiac Signs Behaviour when they fall in love