Bakhoor originated from the Arabic word ‘Bukhoor’ it is basically a name given to the scented brick, which roughly translates to Frankincense in English. It is chiefly a solid woodchip immersed in the essence of  Agarwood and/or Aloeswood, Oudh; which is also mixed with several other natural elements such as Musk, Sandalwood, Resin and other flower oils depending on one’s preference.

These scented woodchips are considered to be one of the most expensive woods in the world and have a special and natural aroma. Its scent is very memorable and distinctive.

They also have a profound significance and a spiritual background, as they are also mentioned in old scriptures – the Bhagavad Gita, the Torah, the Sahih Muslim, the Gospel and even on Islamic scriptures.

Usage and Purpose of Bakhoor Essential Oil or Essence:

One an outstanding characteristic of Bakhoor is that it has the property of being used indoor as well as in an outside environment. So, we will talk about the significance and usage of Bakhoor in different environments, surroundings, events, places, etc.

a)     Bakhoor can be very easily used as a room fragrance, to light up the atmosphere of a particular area as its fragrance has a very relaxing and calming effect to it.

b)     It also has a romantic feel and essence to it and therefore is used as an ‘attar’ or perfume at weddings.

c)      The spiritual aspect of it has made it a must on special occasions and is often used during religious as well as spiritual ceremonies.

d)     It discards other unpleasant smells that of cigarette smoking, etc. and melts away in the atmosphere leaving its mesmerizing and getting lost in the air effect behind.

e)     It was produced to serve a medicinal purpose to people in old times. And to date, it has medicinal powers to help diminish ailments and diseases along with removing evil energies.

As mentioned above about the medicinal properties that Bakhoor Essential Oil/Essence has, they will be discussed in the detail in the next section.

Bakhoor is said to have numerous benefits from spiritual, therapeutic, to medicinal and even mind healing properties. It has the ability to nurture alertness, the focus of the mind and bringing a sense of calm to the nervous system. It is a kind of aromatherapy.

Let’s discuss its benefits as mentioned below:

âž”       It removes the destructive or cynical energies present resulting in making the entire body calm and relaxed.

âž”       Helps in the enhancement of awareness, focus brings mindfulness and reduces the probabilities of fear in an individual.

âž”       It is extremely psychoactive therefore help in maintaining a healthy balance between the mind and the nervous system. Additionally, calming the mind to ease any obsessive or neurotic behavioral issues and improving focus and mental clarity.

âž”       Bakhoor helps create harmony and balance at home. It is highly beneficial when used for meditation as it brings serenity and calms the entire spiritual system.

âž”       It has anti-asthmatic, anti-bacterial properties. It also helps in gradually relieving a person having epilepsy.

Conclusion: Bakhoor is an Arabic word used for an oil/incense to help ease, calm and relax the mind as well as the body. It has several medicinal, religious ceremonial benefits and usages. It helps in improving focus and has the ability to calm the nervous system and related issues.

Confused About Which Gemstone To Wear? Here is The Gemstone Color Chart to Help You Decide 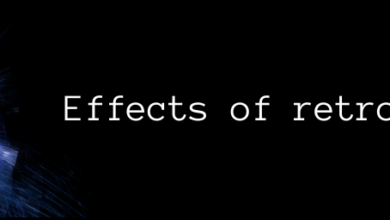 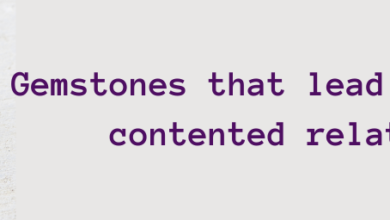 Gemstones that lead to happy and contented relationship 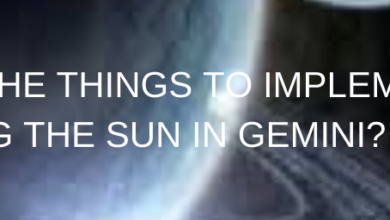 WHAT ARE THE THINGS TO IMPLEMENT DURING THE SUN IN GEMINI?