Leo is ruled by the planet Sun, which is a strong enemy of Ketu. Sun provides ambition and aggression to Leo natives since it is a fire sign. When Ketu makes its presence in the fiery sign of Leo, it makes the person impulsive. Because of the impulse and confusion imposed by Ketu, the native often bursts out without any particular reason or probably because of misunderstandings.

The personality of Ketu in Leo: Decoding

The presence of Ketu in Leo gives the native a confusing personality. Such people feel very uncertain before heading on to a new venture. Lack of confidence also persists in them. Their mind is always filled with a lot of questions and doubts about so many things. People with Ketu in Leo are egoistic, self-centered, and aggressive. They are too much inclined towards getting materialistic pleasure in their life. Such natives tend to face so many fluctuations in their journey of life. Being the pure enemy of the Sun, Ketu in Leo brings very disastrous effects on the native. In order to reach success, these individuals should stick to their plans and do not pay attention to anyone’s opinion.

Positive traits of Ketu in Leo

With the presence of Ketu in Leo, natives become self-dependent and perform an amazing job in administration and management. They will definitely achieve success in politics and in creative fields like arts as their mind has an artistic bend. They can also learn any language very easily as they have the required mental strength for it.

Ketu in Leo endows the native with courage and he or she will know how to defend himself or herself. He or she will be noble-hearted, though short-tempered but not vindictive. One would be left amazed by seeing how incredibly they handle situations with their capabilities. They are interested in artistic pursuits and they themselves are very good artists. These people can also achieve huge success in politics. Their administration and management skills become great too with the presence of Ketu in Leo.

Negative traits of Ketu in Leo

The Sun is the ruling planet of Leo and the enemy of Ketu has negative effects when Ketu makes its presence in Leo. These natives are chatterboxes and very restless so they are not comfortable in every type of society. Ketu in Leo people is wicked and deceitful in nature. They are believed to have no time for others and are conceited in the past. They maintain high status and admiration for forces in the general public. If they get meddled with social desire, they can disregard their routine.

Troubles and worries can be created due to gossip and over-readiness to share his or her plans can make people take advantage of him or her. Their over-confidence also puts them in difficulty sometimes. People with Ketu in Leo can be a bit impatient sometimes.

Ketu in Leo indicates that the individual might have misused their power and has developed way too much ego in the past. They may face mental issues too and might not have any friendships. Though they are huge chatterboxes they do not get involved in a society that much.

These natives are scared of snakes and poison. The presence of Ketu in Leo also makes the native prone to ailments related to the stomach. Such natives are not capable of taking proper decisions too.

The presence of Ketu in Leo can have a disastrous effect on the natives as Leo is ruled by the planet Sun and the Sun is the pure enemy of Ketu. When both of them come together it negatively impacts the native’s life. However, there are some positive effects associated with the presence of Ketu in Leo too. The native is endowed with courage and he or she knows how to handle certain circumstances. These people can get impatient sometimes.

Their skills in administration and management become great too and they become self-dependent. Pursuing a career in politics or an artistic field can be very great for them. These people are amazing artists themselves. They are also known to be familiar with a lot of languages. The things that Ketu in Leo people fear are poison and snakes. They are also troubled by problems related to the stomach. Such individuals lack self-confidence and sometimes their overconfidence gets them into a lot of trouble. Being a chatterbox themselves, these people do not have that many friends. They try to maintain a high status. 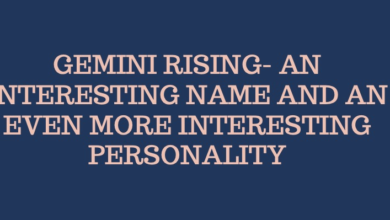 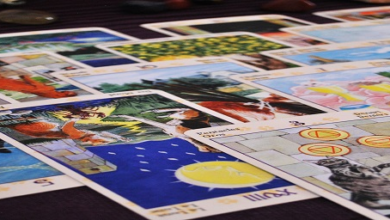 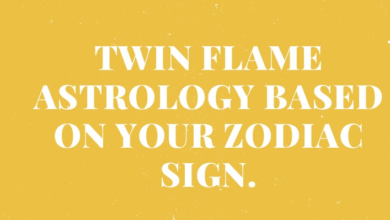 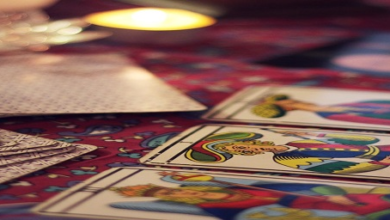