The concept of numerology faced a lot of criticism across the world.  Even though it was discovered by the greatest mathematician the history has seen, Pythagoras, it still faced great opposition. Numerology is the study of numbers and their connection between the events occurring around. It is the study that emphasis on the numerical value of letters to frame names. It is often considered along with divine methods of sages and astrologers. Numerology is unproven claimed science that is widely believed by many spiritual followers. The science lovers around claim that numerology cannot predict the future and it is an unproven theory.

Its Coincidence, not luck!

A lot of scientists have proved that it is psychological to think that a number is lucky for a person. They believe that it is purely coincidental that the person succeeds at that number of time and the number becomes lucky to them.  Some believers point out that they see one particular number or their life path number constantly and claim that it is their destiny. But the critics explain saying they tend to forget the other numbers they see as they believe their lucky number.

When someone claims that one number is unlucky to them, psychiatrists tell us that when a person witnesses a bad or terrible happening and they see any random number, humans tend to connect the two things. Eventually, that number becomes an unlucky number and unintentionally they tend to mess up things when they see that number and blame it on the number. The same thing goes for the lucky number also, any good happens when they see a number; their belief in that number to bring luck grows.

It is said that people are more likely to remember the numerical attributes that bring them fortune and more happiness and forget the ones who don’t add to any. This is a common phenomenon which is called confirmation bias. Thus a lot of scientists claim it is a pure coincidence, not luck.

Developed from the invented

Many critics point out the fact that numerology was the concept that was developed from the invented numbers. Numbers were invented by the Egyptians. They were the first to cipher numeral system and then they were adopted by the Greeks.  Roman numerals, the system that had letters to represent numbers dominated Europe till the Hindu- Arabic numeral system came into use.  So the numbers were invented by the human. And the concept of numerology was developed from the invented numbers.

Are Numbers and Planets connected?

Another question is raised by the opposition is how numerology is linked with the planets up above the sky. Every numerology states a different number of planets. Like in few cultures only 7 planets exist which include the sun and the moon, which are not planets. The science behind the bond is unproven.  They state that the galaxy has numerous planets and how the recently invented numbers are connected.

Numerology and the house of planets

The method the numerologists and astrologists use to predict future consists of houses that have planets and numbers. The concept where the numbered positions of planets in the sky affecting a human born in a certain point of time is unexplained. But the sages claim their science in it which is not known so well.

The positions of planets can affect the atmosphere but cannot judge a person’s personality. Future actions like buying a house cannot be predicted by the mood in the air. Even the NASA scientists contradict the concept of numerology because they claim that they are not affected personality-wise by the position of planets in the space.

The ancient ways of interpreting the numbers might be true but the interpretations that are made today by many claimed numerologists might not be true. These assumptions and false interpretations might lead people in the wrong way. Sometimes people believe what they hear from people who are not sure about what they are talking and they take it seriously. In the name of love or in order to protect someone, people believe things like lucky numbers, or unlucky signs of numbers and tend to harm their selves.  Fortune or misfortune lies on the shoulders of the person, not on the numbers they believe in. maybe numerology makes sense but putting entire faith on it and waiting for things to happen is foolishness. Numbers might rule the number system but it does not rule your life. 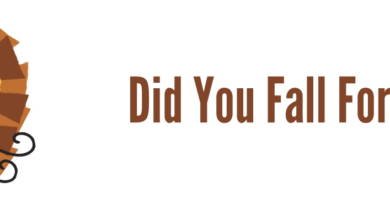 Did you fall for a Leo? 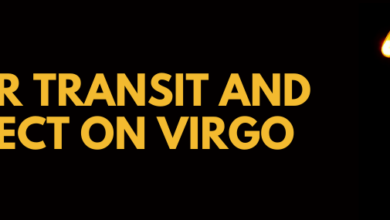 Jupitar Transit And Its Effect On Virgo 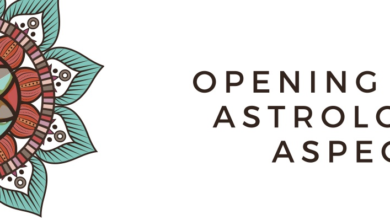 OPENING UP THE ASTROLOGICAL ASPECTS