Indian Vedic Astrology is the archaic system of astrology in the world. Many studies have proven that the Indian Astrology differs from both western astrology and Chinese astrology. The scholars stress the fact that the Indian Astrology entirely deals with the time, latitudinal, and longitudinal a date of the birth of the individual. The above said are the most critical parameters that determine the destiny of the person. Here in the Indian Vedic Astronomy, great importance has been given to the positions of constellations of stars along with the sun and other planets. Since the above are the essential parameters while inferring the outlook of an individual's life, therefore, the astrologers ask for the correct time of birth and place of the birth of any individual. Because this determines the exact position of the sun, other planets, and the stars at the time of the delivery of the individual, which helps them in further calculations and predictions. Therefore the horoscope made in case of any individual to read his or her future, it completely works on the positions of the celestial bodies. Great astrologers say that this Indian Vedic Astrology can predict the consequences of events or happenings according to the horoscope made from the parameters given by the individual. However, the chart or the horoscope made by Indian astrologers varies from that of the western astrology ones.

Many studies have proven that the Indian Vedic Astrology has arisen during 3000BC. The great chronological Indian Astrology has been included in the Atharva Veda. In the Atharva Veda, the ancient Indian Astrology has taken up a form of 'Mahopanishat' or 'Jyothishmati.' Here in these forms, the astrology principles have been explained very clearly, saying that the position of celestial bodies at the date, time, place of birth of an individual are significant that determine the horoscope chart and further predictions.

Coming to the differences between the Indian Astrology and Chinese astrology, the main difference found is in consideration of year also while having the horoscope and further predictions.

The intellectuals in the field of astrology proclaim that the year may bring some phase change in the calculations. Therefore, the ancient astrologers found the importance of the inclusion of the year in the calculations. Thus they have been made it mandatory to include the year while designing a horoscope. One can find that they may be born in the year of a dog, horse, cat, cow, etc. Therefore the person born in some particular year would share some common traits with the people who are born in that specific zodiac sign.

Indian Vedic Astrology reveals the truthness behind the life of the individual. It depicts the voyage of the person's spirit from before to present and further future growth. Indian Astrology offers predictions and any other solutions for their past karma results. The fundamental point around which the Indian Astrology moves around is that it enunciates that the person going through this life is entirely based upon his time of birth and along with his past life karma results.

As remembered before that the Indian Astrology is the oldest system that has been existing from 5000BC. This numerical duration is taken from both puranic times and also from archaeological records. Indian Astrology has taken its birth from the Vedas, which are the ancientest sculptures of the world. The Vedas have six additions that are widely known with the name Vedangas. The Vedangasare also summoned as the limbs of the Vedas. There is one of the limbs known as JyothishVedanga – Vedic Astronomy, which is entirely responsible for the existence of the ancient Indian Astrology.

Many folks wonder about the people who are responsible for the origin of these Vedas. The ancient sages like Bhrgu, Garga, and Vashistha are the most important persons who laid the path for the birth of the Astrology. These three people were considered as the masters in the field of astrology. It was said that the predictions made by these were accurate totally. It was believed that before the starting of Kali Yuga, a sage named Parasara wrote the text of astrology in the name of "BRHAD PARASARA HORA SASTRA."  The discipline of Parasara, known as Maitreya, was taught about his astrology text by his guru. In this way, the sages of the earlier period transferred their immense knowledge about various things to their pupils. Like this, the Indian astrology traveled several places from India to Persian, and then to the land of Babylonians. After this, the great civilization has also put its feet on the and of Greeks, Egyptians, and Romans. 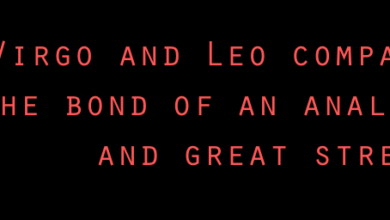 Virgo and Leo compatibility: the bond of an analytical eye and great strength 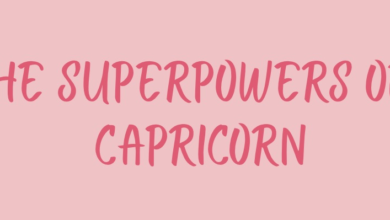 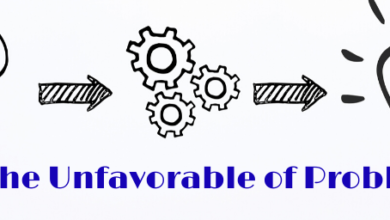 Remedies to the unfavorable of problems in career