The phenomenon through which we can establish a proper understanding of the matrimonial bond between a couple is known as Kundali Milan or Kundali Matching. It is the process that has been implemented for a long time to understand whether the marriage between two individuals is going to be a successful one or not. To avoid matrimonial conflicts and prevention of disharmony, the Kundali Milan plays a very dominant role in contemporary society.

The article has been written with the aim of guiding you to the important factors which are extremely essential during the time of Janam Kundali Milan. The often-used Asgtakoot Milan Score (aka Nakshatra Matching) is extremely misleading and it falls under the predicament to understand the proper Kundali Reading for marriage.

What Is Kundali Milan (aka Matching)?

One of the most special events of anyone’s life is marriage. The desire for a happy marriage is anticipated by everyone. But there have been several witnesses of unhappy or broken marriages. It is not only personality or physical traits which play a role when it comes to marriage. The underlying importance of astrology has been vastly accepted.

It is through the process of Kundali Matching that the planetary alignment of the two individuals involved in marriage is understood which highlights their compatibility. Therefore, matching the horoscope of the Bride and the Groom before marriage is important which is done through Kundali Milan.

The native is known as the Ascendant or Lagna while the 7th house is referred to as the House of Spouse. There will be a continuous dispute between the couple if the 7th House of Spouse is in exact opposition. In such scenarios, it is the Kundali Milan that comes in handy to understand the degree of compatibility between the two spouses. If the Kundali Matching is done systematically, obstacles in marriage life can be prevented which can eventually lead to a happy amicable married life.

The Significance of Kundali Milan

We often come across several unhappy marriages where the couple is facing constant challenges. The number of such cases has taken a lead. In spite of it, marriage is considered the most sacred union between two individuals. It is not merely a physical union but also a spiritual as well as emotional union between the two.

The importance of Kundali Milan can be understood as an example of four individuals. Supposedly, the individuals are P, T, X, and Y where the first two are men while the later two are women. Now every individual has some positive traits while some negative traits. It can be astrologically determined the combination of which individuals will be proven beneficial. It can be such that the pair of P & Y individuals and T & X are the favorable ones. While the pair of P&X and T&Y could bring disharmony in the marriage. This can only be understood with the help of Kundali Milan.

The lifeline or the life cycle of both the Bride and groom needs to be taken into serious consideration before starting with the process of Kundali Milan. In case the life span of an individual is short, it needs to be conveyed to the other spouse and even the family members because in the future the absence of one spouse can cause an immense impact on the other.

We often come across the proverb which says Health is Wealth. Health plays a major role in a conjugal marriage. Poor health conditions are one of the major reasons for hardships and obstacles in the marital life of the individuals. The possibilities of deterioration of health of both the bride and groom needs to be studied properly to prevent any kind of unfortunate incidents in the future.

One of the most significant factors in a marriage is money. Finance plays one of the major dominant roles to a happy and unhappy married life. It is not only the love and understanding that are needed in a marriage. Financial stability is also very important which determines the status of a marriage. Finance is often the common major concern between two individuals and also the important root cause for several marriages coming to an end. Poverty can bring in miseries and Kundali Milan can provide complete guidance to the financial situation of the couple in the future.

Marriage is not only about mutual understanding and love between two individuals. With marriage come responsibilities and the bearing of children. From Kundali Milan one can understand whether the couple will be able to bear any children of their own or not.

Therefore, before marriage, Kundali Milan is extremely important. The dominant role played by Kundali Matching can never be ignored and should be studied properly before marriage.

Overcome Delays in Marriage with Astrology 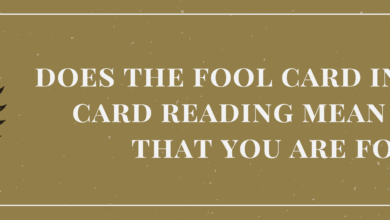 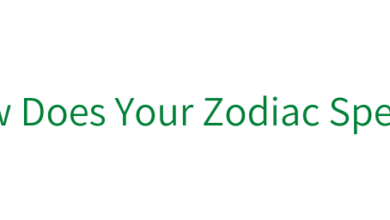 How Does Your Zodiac Spend? 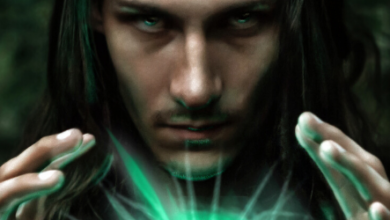 The basic idea of astrology linked with black magic 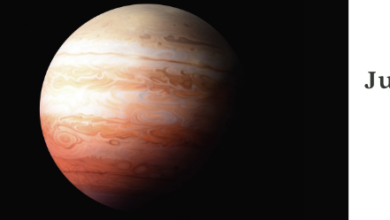