In Hindu tradition, marriage happens only after the horoscope of the two parties involved is matched in order that they have a very compatible life with one another.

Kundali has around 8 categories which are said to be Kootas or Koots. There are 36 Gunns which need to be paired before the marriage is considered to be fit or unfit.

The placement of the moon in the bride and groom’s horoscope is considered to be the most important aspect. These 36 Gunns are matched between the two horoscopes and bigger the number, better would be the compatibility.

The perfect match is when all the Gunns of the two people involved match. However, this is a very rare situation. But, if lower than 18 out of these 36 Gunns match, then the marriage is considered to be unfit.

If 18 out of 36 Gunns match, then the marriage will be possible but the compatibility would be average. On the other hand, if 25 Gunns match then the match is said to be the perfect one.

Such a couple will have an extremely happy and successful married life. If 33 or more Gunns match then such a pair is said to be the most perfect on earth and will give rise to an amazing marriage.

There are 8 classifications under this Milan. Each category has a detailed guideline about how to pair the horoscope of the two parties involved.

Points are supposed to be noted for each aspect. This will help in calculating the final score by summing up all the points.

Importance of Gunns: Varna or Jati

This is important for categorizing the aspect of self-esteem in every individual. This is again divided into four categories, brahman, kshatriya, Vaishya and shudra.

For a fine pair, it is believed that the male’s varna has to be at the minimum one position on top of the female. However, if this is ignored, then the varna is considered to be incomplete.

This symbolizes the distribution of power joining the bride and groom. This too has five sub-categories, humans, wild beasts (Vanchar), small animals(chatuspad), water living animals(jalchar), and insects(keet).

The score is noted down to be 2 if the two parties involved belong to similar vaishya, 0 when they are in opposite vaishya and half-point if the combination is between man and water animals. All the rest is scored 1.

This refers to the compatibility of the birth star. 27 nakshatras are taken into consideration. To take out the score of Tara, the bride’s star is taken out from the groom’s and then the numeral has to be divided by 9.

The score for the groom too is taken out in a similar way. Now, if the remainder of the score of the bride and groom is even, the compatibility is taken as 3, 0 if they are odd and 1.5 if any one of them is odd.

This is sexual compatibility. It too has 14 categories, belonging to various animals, ranging from elephants to mongoose.

If the two belong in the same category of animal, they are scored 4, enemy 0, friendly 3, neutral animals 2 whereas non-friendly ones 1.

It is responsible for matching the Rashi. The lords are companions, bland, or foe. A score of 5 is given for zodiacs which are companions, four for one being a friend and other neutral and 0 for both being enemies.

This is responsible for checking the temperament. The three categories of Ganas are gods, Manav and rakshasas. A score of eight is awarded when the two belong to the same category, 1 for one being in deva, and the other is rakshasa and 0 for manava and rakshasa.

This is a part of health as well as the genes of the bride and groom. The three categories of Nadi are Vata, pitta, and kappa. If the two parties involved are having the same Nadi, zero points are given but if they have different ones, then eight points are imparted.

This is one of the most Gunn as it is connected to the feeling of being loved. It is calculated with the help of the position of the moon.

If the position of the groom is two, three, four, five, or six places away from that of the bride, then the pair is a weak one. Position seven and twelve marks a good match.

How does Jupiter help with the progress with finances?

Gemstones that lead to happy and contented relationship 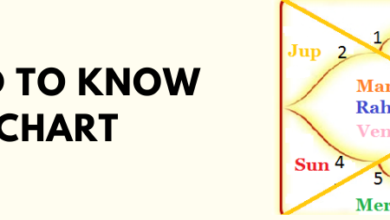 All You Need to Know About Rahu Chart 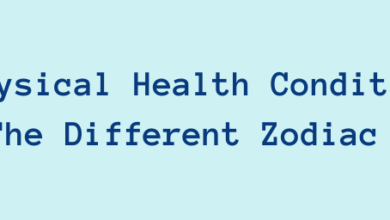 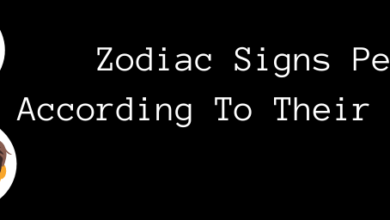 Zodiac Signs Personality According To Their Date Of Birth 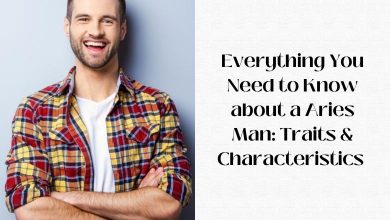 April 13, 2022
Check Also
Close
Search Trusted Teller
Follow Us on Instagram
Trusted Teller
Can life get any better? You are about to find out.