Placement of Rahu in Cancer –

Rahu doesn’t have a definite placement in the positioning of planets because of not having a stable existence but that doesn’t alter the the aggressive effect that this shadow consisting planet possess on people’s lives with astrological readings of Rahu. There are 12 Zodiac signs based on the figurative study of the stars and if examined properly in sidereal astrology or in more prominence, the researches of Vedic astrology tells that every Graha or planet belongs to a particular sun-sign depending on the element assigned to them, for example, passionate fiery signs like Aries, Leo, Sagittarius is assigned to Mars as it denotes the element fire, similarly the planet Jupiter is earmarked to the signs like Gemini, Aquarius, and libra but Rahu considering it is the non-signifying status is not designated to any Zodiac yet it manages to embark a signifying effect on the signs as it can wreck and entre the positions of other planets. Though Rahu has significantly being tagged as an inauspicious sign in astrological readings the consequences may differ from planet to planet which in return may contradict the effects in the 12 signs.

It is important to understand that Rahu is not all despondent, it surely has an influence but it depends on the individual how they manipulate the diurnal activities and alter the impacts. For example, Sudden extreme desire and ambition can be a cause of Rahu but the effect could be dark which can turn the being dishonest or unfair but on the opposite side, the passion can bring success if put into a positive wave. When talked about cancer first lets put on slate a little description about the sun-sign.  It is a water sign which generates that cancers are very fluid in nature and mold yourself with every situation. This sign is ruled by the celestial object moon and the animal figure associated is crab, but the real conquest lies on how  rahu in cancer works?

A big factor that that is modified with the involvement of Rahu is surely emotion, being under the celestial influence of moon cancer born has an extensive amount of emotion prevailing in them and when these emotions are disrupted by the shadow planet discombobulates the psyche of the person. This confusion can lead to fanatical disbalance where the person is unable to control his or her overly passionate feeling whether its sorrow, anger, or pain, their consciousness seems to be all over the place. People born with Cancer and Rahu have a lot infiltration within, this can yarn the thought process of the individual making them indecisive and fickle-minded in many sectors. Being a water sign it can easily allow Rahu to  Rahu in cancer also disturbs the 7th house which consists of personal bonding, as a result, it affects the mother and child relation specifically in Cancer. People born under the allotment of these two planets also have a lot of responsibility on their shoulders from a very young age this, in turn, makes them very mature and mellow from the initial state. Absence of peace of mind and constraint is prevailing throughout life until and unless worked upon the appropriate concern, instances like this should always be detected and taken appropriate precautions for the former. Overwhelming nature of the individual will also make them take impulsive decisions based on temporary emotions generally fuelled by heart. The malevolent side of this scenario includes people being dishonest to others’ sentiments and can bear a tendency to be dishonest.

But as always there are two sides of a coin and further stated are the benevolent signs of cancer with Rahu. The cardinal period of Rahu can define the achievement of extreme wealth, property, awards, and fame. The effect of Rahu should be accentuated more when it comes to Cancer as financial saving is done by individuals consisting of this trait can result in overseas travel. Besides that, it can also bring success among people who work in the agricultural sector. Though it overly affects the emotional stage if it is well prompted by Rahu it can influence the good amount of imaginative thinking and intellectual speculation that can bring about accomplishment in the workspace or churn critical thinking in personal life that can improve the bonding. Individuals also are very sensible when it comes to taking care of their family and friends and creating a harmony between them, because of the fluidity nature of the sign cancer helps rahu in cancer to bring adjustment capabilities in many situation.

Though Rahu always possesses a negative mark there are certain formulas where the intention of Rahu can be altered in Cancer. If Rahu brings obstruction or less clearance in thinking it brings about obstruction so praying to Ganesha can bring about an optimistic outcome. If suspected that a house is being backlashed by Rahu, naming the house under the ancestor’s name and praying to them every morning can also work as a remedy. Hessonite also popularly known as Rahu gemstone can be worn to turn the adverse effect into something good, this is recommended to people who have a glance at Rahu in the perusal of their birth chart. There is certain pessimism to be objected in one’s routine when afflicted by Rahu like sleeping late and waking up late, or increase in anxiety because of the emotional and mental disbalance, these can be fixed by consulting a professional or talking about it to modify the results. 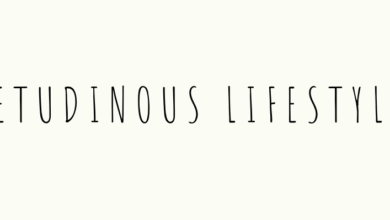 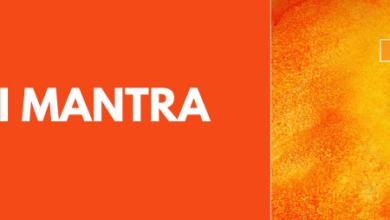 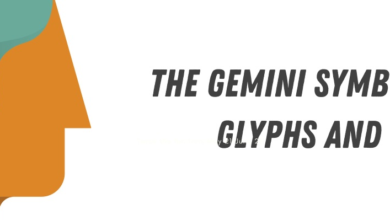 THE GEMINI SYMBOL DECODED- THE GLYPHS AND THE MYTHS