Kundali or the Birth Horoscope is an astrological chart of diagrams which represent the planetary positions and depicts the future of the particular owner of that Kundali. Based on the place and time of birth, many factors are considered to make a Kundali which is appropriate for the person and depicts the most accurate parts of the future. Kundali is like a first gift to the child which depicts the future of the individual about the events which will occur based on happiness and suffering.

In India, Kundali Milan is one of the most important aspects which is seen before marriages. Marriage is an auspicious event that is like a dream for many people. Since it is an important part of everyone’s life, it is not to mention that everyone wishes for their marriage life to be happy and satisfied. They want their partner to be “the one” for whom they have always dreamt to be.

However, all of the above-mentioned things are only predicted most accurately if the Kundali is made right at the time of birth. It is said that the most accurate predictions are only possible only if the planetary positions are rightly placed and interpreted at the time of birth. If there is any discrepancy while making a Kundali, then there will be differences in the predictions as well which will differ from the actual life happenings.

The mini-time machine, which gives an insight in the future of the individual provides not only the warnings to the setbacks which will most likely occur in the life of the individual but also the guidance under the expert astrologers. It provides some of the most important insights on the things which might influence a big part of an individual’s life such as marriage.

The Kundali Milan takes place under eight aspects, known as ashta-kootas, where ashta means eight. Each aspect holds a certain number of points on the basis of which the compatibility is checked. All the eight aspects hold 36 points, which is popularly known as gunas, in total and the compatibility and quality of marriage are checked on that basis.

HOW DO YOU MATCH?

Kundali Milan is said to take place usually at the time of marriage, with the help of expert astrologers who are well experienced in the ancient Kundali Milan practice and know the methods of checking the compatibility.

There are eight houses where each house belongs to a particular God and the ashta-kootas are these houses only. The planetary positions are considered under the umbrella of ‘Nakshatras’ which are responsible for the good as well as the bad time periods which are demarcated in the owner’s life.

In the case of marriage, it is said that the higher the score you get after going through the compatibility test, the happier your marriage life will be.

The ashta kootas which are used for checking the compatibility include Varna – the mental compatibility approach to work and luck, Vashya – the power compatibility or dominance, Tara – The health and the well-being, Yoni – The physical and sexual compatibility, Grahamaitri – The progeny, harmony and affection, Gana- the outlook on life, Bhakoot – the Prosperity as well as love and the Nadi – Life force compatibility and health of partners and progeny.

There are 3 bars that are divided and are considered as a base for the checking of quality of marriage. The expert astrologers deny for a marriage to take place if the compatibility score is less than 18.

However, if the score is between 18 to 23, then the expert astrologers approve the marriage and consider the marriage to be good. The couple is believed to live a harmonious life.

If the compatibility score lies between 24 to 32, then the astrologers happily approve the marriage and recommend it to take place as they believed the quality of the marriage life to be good and harmonious.

If the compatibility goes above 32, i.e. between 32 to 36, then the astrologers consider the marriage to be matched in heaven and highly recommend it to take place as the quality mark in the marital life will likely to be very high and the couple will have a happy and a harmonious life together till the end.

There are some cases while matching the compatibility of the bride and groom together. It is said that sometimes either the boy or the girl has some doshas which can create problems in the marital life. Along with the problem of doshas, another problem of Manglik, where Mangal is said to occupy a big chunk of the lifestyle, is there in a Kundali.

However, there is no need to worry as the expert astrologers in such cases provide their guidance as well as remedies to get rid of the problems and future mishappenings.

It becomes important in such a case, where the person does not require to face the problem, that he or she follows the remedies properly to live a harmonious and prosperous life. 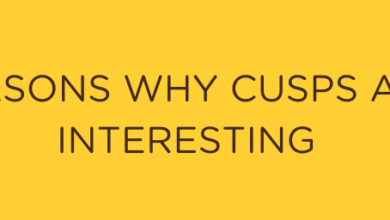 REASONS WHY CUSPS ARE INTERESTING 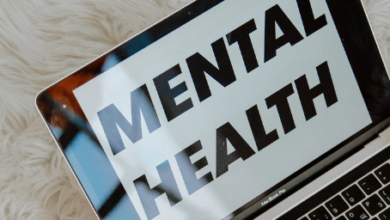 How the Zodiac Signs show they Care for others 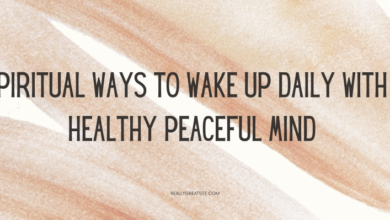 Spiritual ways to wake up daily with healthy peaceful mind