Janam Kundali is the astrological chart that is drawn right after your birth by an expert astrologer. It helps in choosing your name, the name which is the most compatible one according to your horoscope. Janam Kundali analyses your personality, your weaknesses and strength, your relationship with your parents and siblings, your mental and emotional capacity, diseases, wealth, and your health. Janam kundalis gives an insight into the person that child will grow to be in the future and how the child can avoid troubles, problems, and diseases in the future. Kundalis are calculated by the positions of various signs, the Sun, Moon, and positions of the planets.  There are no two people who are born with the same Janam Kundli.

So how does Janam Kundali help in predicting your health? A medical astrologer analyses the cosmic influence in the janam kundali of the particular individual and determines if one’s health and whether there will be problems or not. They analyze factors like severity of the illness, duration, outcome, additional remedies, cures, and suggestions to cure the disease. A medical astrologer also explores the position of signs, the Sun, Moon, planets, and predicts the upcoming illnesses and diseases, if any is to come in the future. They predict advancing health problems like breathing diseases, breathing disorders, diabetes, blood pressure, ulcers, heart problems, etc in the future and help in reducing or preventing them. The “Ayur-Jyoti” technique uses Vedic astrology to determine potential weaknesses in the individual. The astrologer will able to determine a tendency toward various types of illnesses, and one can usually see periods of stress or lowered vitality when one could develop health problems.  It is said that you will be in good health if the ascendant and the Lord of the ascendant are well placed and strong in the individual’s Kundali. If any of these are affected, then the individual in question will face slight health problems. This happens when the ascendant or the lord of the ascendant form a relationship with the Mrityu Bhag and sixth, eighth or twelfth houses and the person will face health-related problems during the Dashas. The presence of a negative planet in your ascendant may prove unfavorable for the individual’s health. The human body is divided into 12 parts in health astrology and these different body parts are represented by the twelve astrological signs, houses, and the planets. The planetary positions also play a very important role in the individual’s health. The houses are used to analyze the seriousness of the illness and the remedies or cure that are available for the illness that plagues the individual. The strength and weaknesses of each house are used to calculate the person’s health.

The Sun, the Moon, Mars, Mercury, Venus, Jupiter and Saturn play important roles in maintaining the health of an individual. The Sun deals with Heart, back, spleen, blood, brain, the right eye of a man, left eye of a woman, and vitality. The Sun, which is also known as the Karak, the planet of the soul and is also known as Karak, the planet of bones. The Sub is responsible for giving the individual a lot of confidence. If the Sun is well placed in the kundalini, the individual is safe from all sorts of health problems. But, if the Sun is weak or unfavorable, the individual will face problems in regards to the bones like weak bones or arthritis in such a case. The Sun deals with the constitution of the body.

The mind of the individual is controlled by the Moon. A strong Moon gives you peace of mind and keeps you away from negative thoughts. The Moon is also known as the Karak, the planet of fluids in the body, and the presence of a strong Moon is needed for the regulated circulation of blood and other fluids in the body of the individual. The Moon deals with the stomach, the left eye of a man, right eye of a woman, uterus, ovaries, breasts, saliva, It is of utmost importance for the chart of a child.

The planet Jupiter is also called Karaka, the planet of good hearing and is an auspicious planet which is also known as Naisargik. It is believed that if the planet Jupiter remains strong in the individual’s kundalini, it automatically removes the doshas in the person’s kundali and for a strong hearing power as well.

The planet Mars is also called the Karaka, planet of energy, and is also related to the bone marrow of the individual’s body. So, if your kundali has a weak Mars, it will result in bone problems and the lack of energy and that is why your Mars has to be strong. If this planet is positioned in the sixth, eighth and twelfth houses, the individual may be afflicted with a disease.

The planet Venus is related to the excretory system, the kidneys to be specific and that is why it should be strong in the individual’s kundali.

When the Sun, the Moon and the ascendant are in negative positions in the individual’s Kundali, then it may result in the death of the individual.

It is always advised that you shouldn’t try to read your own janam kundalis and draw your own conclusions but rather, take help from an expert medical astrologer since they spend years in perfecting what they learn and do, and have ample of experience. Rather than drawing up your own conclusions.

HAPPY LIFE MAY NOT BE A MEANINGFUL LIFE 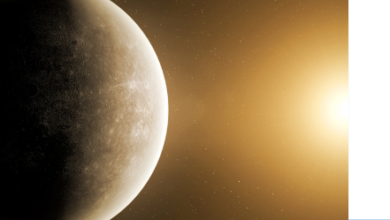 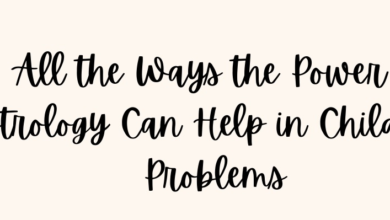 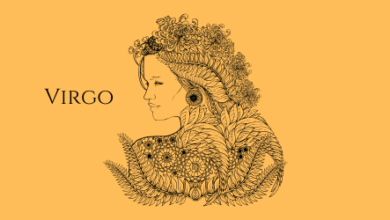 Astrological Signs of a Virgo 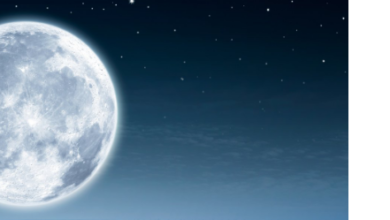