Each number in numerology is unique and possesses different kinds of personalities and characteristics. Numerology is a study of numbers and their relation to events that occur in the world. Numerology and astrology go hand in hand. Astrology is the study of stars planets and other celestial bodies. They together help to understand why a person behaves in one kind and can predict the future.

This number is the leading number, the torchbearer and it represents the entire universe.  People born on 1, 10, 19 or 28 of any month usually follow a life path number of 1.  People belonging to this number have tremendous positive energy and look for the best in life. They thrive to be successful in nature and remain on the dominant side. They don’t tend to take orders instead of give orders. With strong will power, they aim to achieve great heights and live the best.  Though they pose high leadership qualities, they are lazy and scared about what other people might think. But otherwise, the number one is strong and bold. The combination of number one and Leo is deadly and very powerful.

Number two is a dual number, is ruled by the Moon and belongs to Cancer. People born on 2, 11, 20 and 29 of any month have this number as their life path number.  This number is the most balanced and harmonic number. Just like the moon, people of two can also be influenced by other people and get misguided easily. They are people who take the path rather than creating one. They are insecure and tend to mold according to others and lose their own identity.

Number three is the holy triangle. People born on 3, 12, 21, and 30 of any month have three as their life path number and this number belongs to Jupiter. The sides of the triangle represent force, matter, and consciousness. People of number three have an attractive persona and are born to be famous. They are genuinely ruthless and outgoing people. They have a great sense of responsibility with clear discipline and often tend to be lavish. Because of their natural dominating nature, they can easily make enemies.

Even though number 1 has the same ruling planet like number 4, Sun is seen at its highest at number four. People born on 4, 13, 22 and 31st of any month have number 4 as their life path number. They are people who stand on their word and are very practical in nature. They do not get stuck at one point in life, instead, they rise up again and keep going forward. They enjoy good social status and are considered to be lucky and fortunate. They are people who find flaws in others which makes them slightly unpopular but still with the good heart they are likable.

Number 5 is under the influence of planet mercury and it represents falsehood because, mercury is highly volatile and is known to embody or imitate other planets’ qualities. People who are born on 5, 14 and 23rd of any month have five as their life path number. They can easily get diverted and change goals without any regrets. They pose good management skills and are downright versatile. They have the natural aura to attract other people but are irresponsible at times.

Venus signifies beauty, peace, and harmony. People born on 6, 15 and 24th of any month have 6 as their life path number. They seek beauty and are entirely ruled by emotions. They are the people who follow the heart and easily forgive.  They are very strong-willed about their goals and don’t get distracted easily. The only weakness for these people is they crave pleasure in everything they do.

Just like people of two, people of seven are also under Moon. People born on 7, 16 and 25th of any month belong to this number. They are supposed to be smart and curious, making many people of seven to be scientists or inventors. They believe in facts and work by mind. They are not social birds but are very likable. They have great potential for talent.

This number is usually considered inauspicious because of Saturn. People born on 8, 17 and 26th have this number as their life path number. They are very creative and tend to be very moody. They are self-driven people and have high insecurity feeling due to which they make less friends.

People born on 9 and 18th belong to this number. They are practical and very generous. They are emotionally imbalanced but very courageous. High military ranks are governed by these people. They have a high ego and revengeful nature. 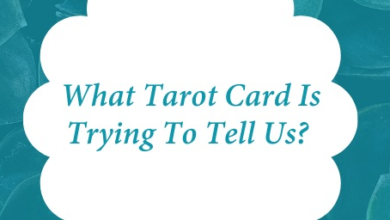 What tarot card is trying to tell us? 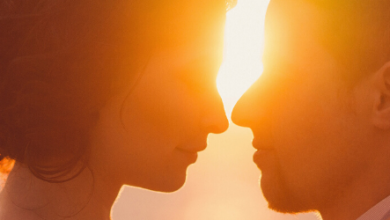 Things you need to know about love astrology 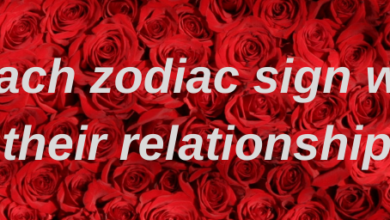 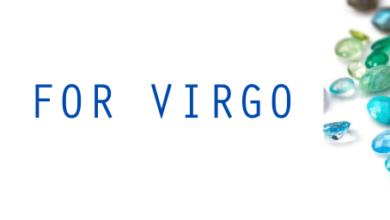