Marriages are called Vivaha in Sanskrit. The North Indians call this process vivaah-sanskaar and South Indians call it kalyanam. Not just is the marriage place or mandap decorated but also the bride’s home, groom’s home, entrances, doors, walls, roofs, floors, etc are all decorated generally with flowers.

According to Vedic mythology, the vivaah happens around a Vedic yajna and there are three key customs to be followed, that is extremely essential namely – Kanyadaan, Panigraha, and Saptapadi.

Kanyadaan – giving off the bride

Along with this, while performing every ritual mantras or chants are accompanied to radiate positive vibrations and bless the bride and groom on embarking a new happy journey.

There are 8 forms of marriage in Hindu literature.  Brahma, Daiva, Arsha, Prajapatya marriages are considered as prashasta.

Gandharva and Asura marriages are considered to be aprashasta.

Rakshasa and Paishacha marriages are considered to be inappropriate and also forbidden by religion.

Indian marriages contain a list of rites and rituals to be followed, which are compulsory. The Varmala or putting the garland occurs right before Kanyadaan. Kanyadaan which means “giving off the bride” is a Sanskrit word and is a symbolic ritual in a marriage.

The symbolic gesture of this ritual is that “the Bride’s Father places her right hand in the Groom’s hand”. This is a request from the bride’s father to the groom that he accepts the bride to be his equal partner.

All along the process, there will be a curtain drawn between the bride and the groom. And once the Kanyadaan is observed the curtain is lowered.

When and where did Kanyadaan begin?

A daughter is said to be a father’s greatest possession. Giving her away has to be remarkable as it is not easy for the girl’s parents to let go of their daughter after having taken care and been with her all these years.

The meaning behind this ritual is that the father of the bride is giving consent to the groom to take her away and to take care of her the way the bride’s parents did. This has to be done as it is considered to be prosperous and a good fortune for the bride’s future.

The marriage process starts with the meeting of the bride and the groom and the welcoming ceremony also known as Milne and Swagatam respectively.  After this, the groom’s side arrives at either the marriage location or the bride’s house and this is known as baraat.

Following this is the reception where each side’s important people, relatives, and close friends meet and introduce each other. Pictures are captured, and food and drinks are served but not the major kind.

Some of the most important marriage or vivaah processions include madhuparka, vivaah-homa, agni-parinayana, asmarohana, laja homa, abhishek, anna-prashasan, and aashirvadah. These are the very important rituals that are either carried out at the marriage location or mandap or near the bride’s home.

Each and every custom and ritual has its own beautiful and important meaning. Missing out any ritual might not make the marriage feel wholesome. These traditions are cherished and have been followed since they were started and will be followed even in the years to come.

Keeping up with a Gemini Women- Who can they marry!

GANESH CHATURTHI AND THE SIGNIFICANCE THAT THIS FESTIVAL HOLDS

How Does Astrology Impact Lives? 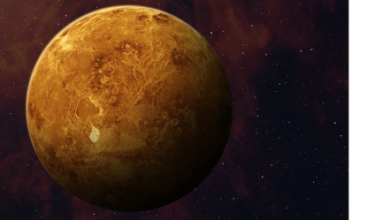 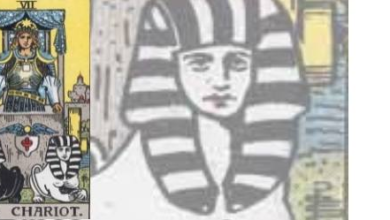 Meaning and Interpretation of Chariot Card in Tarot Reading 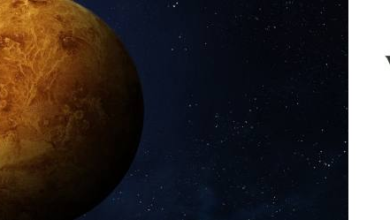