The popularity of Gemstones has been on the rise significantly. We see numerous Youtube Channels talking about various types of Gemstones and their respective healing properties. Ever since the Corona Pandemic has begun to hit the world, healing touch is all we crave. Now, with the second wave of the virus on the rise, it is impossible not to feel hopeless and even dejected the majority of the time.

Talking about Gemstones, wearing a specific type of Gemstone can help alleviate many problems like anxiety, overthinking, chronic ailments, etc. Like other forms of energy medicine, the gemstones make use of the body’s inherent program of healing itself and acting as a bolster to speed up its process. Many might dub it as a pseudoscience but as long as something works for the betterment of humanity, we should not raise dubious fingers and try it.

Now, physicists all around the world are telling us that all matter is energy in physical form. Gemstones cannot be an exception. These Gemstones have emerged out of the Earth, often at high pressure, and contain concentrations of energy. We must have observed sometimes or the other, that if we are being worried or overthinking, we end up feeling tired. It is because our energy dissipates very rapidly when switched to an extreme. These Gemstones work clearing the pathway for this energy to be restored and other subtle blockages. There are various types of Gemstones therapies that have been designed to uplift and nurture a person’s energy and can energize you in the right kind of way.

Let us read about four Gemstones that are famously and commonly used for the purposes aforesaid, that is, to uplift energy and initiate a healthy change in a person’s psyche and body.

The first gemstone we are going to talk about is Carnelian. This gemstone holds a long, ancient history behind its use. The travelers of the ancient periods believed that Carnelian could be used to treat ailments related to blood. There is a carnelian ring stone found in Italy, featuring a carving of Asclepius, the Roman God of Medicine. Carnelian is also said to boost immunity, help people be motivated, and promote sexuality and fertility. Carnelian is deep orange and is very helpful in stabilizing the emotions of people who run deep on sentimentality and emotional matters.

Amber is a really pretty gemstone that has been prized as a jewelry stone since prehistoric times. It is an organic gem that has been formed after the hardening resin of ancient pine trees. How amazing! Some portions of Amber gemstones contain inclusions of insects and other animals too. Amber is available in yellow, red, brown color and is believed to treat headaches, helping people to stay grounded as much as possible and helps in the promotion of self-expression.

It also purified the system and alleviate pain so a person who is wearing it can heal.

Moonstones are often said to be hauntingly beautiful as it contains many different colors but reflect a color that is a mix of white, blue, with a moony sheen known as adularescence. The name of this Gemstone suggests that there’s a deep association and a connection between Moonstone and The Moon. The various benefits of wearing a Moonstone necklace are to have steady, painless menstrual cycles, aids in childbirth, and keeps females healthy and away from illnesses. It does not necessarily is to be worn by females but represents a feminine dimension that is both present in males as well as females.

Travelers used Moonstone as a protective talisman too as they used to travel in the night to prevent themselves from getting burnt and exhausted from the day’s beaming and hot sunlight.

Rose Quartz is a very pretty Gemstone that is pink in color and is used in matters of feelings and love. It has a beautiful feel to it and helps in attracting positive vibes overall. It is also called the stone of love. The person who wears a Rose Quartz will have no other option but to be willing and open his or her heart out to the love that runs incessantly in the universe. People who practice the law of attraction often use Rose Quartz as a gemstone to attract love relationships.

Nothing should be treated as pseudoscience. The healing properties of Gemstones should not disregard as just mere pieces and practice of a trained belief system. Try it yourself and see the difference happen in your life!

Find the Netflix series that suits your zodiac

Heavily invested in daily dinero? Know about your money tales with Tarot 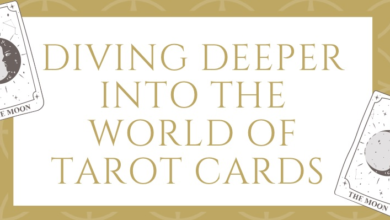 Diving Deeper into the World of Tarot Cards 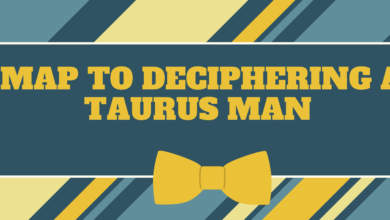 The Map to Deciphering a Taurus Man 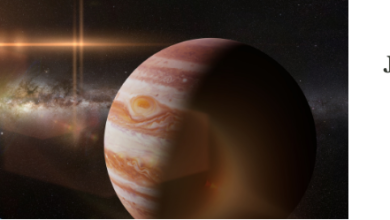