Hanuman Jayanti is celebrated for the sake of Hindu traditions and mythology. There is no fixed date for in particular the date of this one-day festival varies throughout India. The festival is observed in the month of Chaitra, more specifically during a Chaitra Purnima or in Vaishakha. In some parts of India, like in South India, it is observed during Dhanu. The speculated date of the festival is the 8th of April 2020 in Uttar Pradesh.

In North India, Hanuman Jayanti is celebrated on the 15th of Chaitra, while in South India, the purpose of the festival varies and hence the date also shifts from the usual. Hanan Jayanti I'm South India is celebrated to commemorate the meeting of Ram with Hanuman.

Hanuman Jayanti is celebrated as a mark of the birth of Lord Hanuman. According to Hindu mythology, Hanuman was born to Anjana and Kesari and Hanuman was endowed by Shiva. He was a devotee of Shiva since birth. He's also known as Anjaneya and he bears a lot of reference in Ramayana and also in the Puranas.

Hanuman Jayanti, as said earlier marks the birth of Lord Hanuman. This festival is celebrated for a period of 41 days starting on the Chaitra Purnima and ending on the tenth day during Krishna Paksha in Vaishakha.

Hanuman is the son of Vayu, several traditions tell different tales where Hanuman is the son of Vayu. One story tells that, Anjana was observing penance for Shiva while Dashrath was performing a havan in order to have children. As a result, he received some 'kheer', which was to be shared by his three wives in order to conceive Ram, Lakshman, Bharat, and Shatrughan. A bird took away with some of the 'kheer' and dropped it near Anjana. Vayu picked it up and directed it towards Anjana who then consumed it and then conceived  Hanuman.

On the ineffable day of Hanuman Jayanti, devotees of Lord Hanuman seek the blessing, goodwill, and protection of Hanuman. They worship in the temples mostly which are all decorated and venerated with orange and yellow marigolds and other red flowers. Lord Hanuman is offered laddoos and mangoes, something considered as a delicacy by God.

The devotees are offered sweets, coconuts, and flowers. There is a recitation of the Hanuman Chalisa and the Hanumanashtak, which are considered to be very effective in the runaway of evils, spirits, and negativity. Also, Ramayana and Mahabharata are read as scriptures on this holy day.

Lord Hanuman is an ardent follower of Lord Rama. Therefore the veneration of Hanuman should always follow the beneficiaries of Lord Ram. There's nothing more that can please the deity. Hence during Hanuman Jayanti, Lord Ram is also worshipped along with Sita and Lakshman.

There's also a lot of sindoor used while the worship of Hanuman on Hanuman Jayanti. Once he sees Sita applying sindoor in the name of Lord Rama for his sustainability and long life. Hanuman in his gullibility, applied the sindoor on his entire body, showing his unflinching and undivided devotion towards Lord Ram. 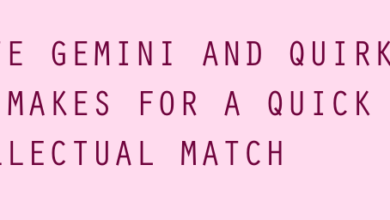 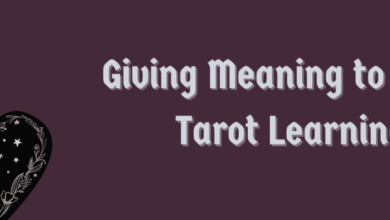 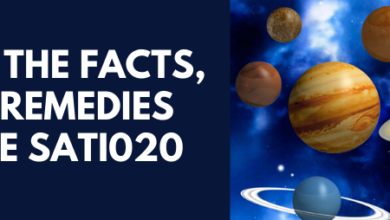 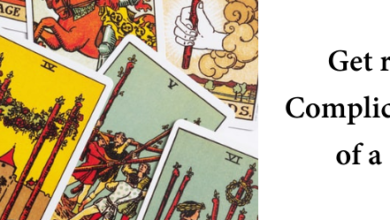