People who are responsible, sensitive, conscientious, and equipped with exceptional intuition are born today. They invariably have their own point of view and will never change their mind if they believe they are correct. Decisions are not influenced by others; they care to listen to others’ ideas but always act according to their ideals, drawing autonomous inferences from current events. There will be ups and downs in financial issues; they must learn how to properly handle their money to avoid bankruptcy.

Although people born on February 25 appear to have impenetrable personalities, their true potential is realized only when they totally commit themselves to causes more essential than their own person. People born on this day are highly self-assured and have high self-esteem, yet they are unlikely to be blamed for selfishness.

Those born on February 25 devote most of their time to societal duty, yet their goals are not necessarily unselfish. On the contrary, they feel that “plunging headlong into things” will only improve their power over others.

These natives are idealistic and generous, attempting to pursue their aspirations while having no harmful influence on the people around them. They are concerned about the well-being of others. While they may look irresponsible when they are young, they are simply eager to live their lives. They have the wisdom and confidence to become engaged and even aid others as they develop.

These exaggerating and melancholy people have a difficult time keeping things straight. They frequently choose to play the victim, gathering the sympathies of others around them rather than fighting for their ambitions. They are perceptive, but they do not use it productively. Their lack of ambition frequently leaves them locked in the same position for lengthy periods. When they believe anything requires too much labor, they are cynical and pessimistic.

Pisces individuals born on February 25 face a perpetual difficulty when it comes to romance. On the one hand, their yearning for love and the idealism of connection is always there as guiding star. Still, on the other hand, their intellect constantly points out the flaws in the individuals they want to be with. The attraction has nothing to with this, and they might be dissatisfied for as long as they don’t meet their equals and someone to talk back to and engage in heated debates when required.

In general, they require someone to talk to, which distinguishes them from other Pisces representatives who need someone to share quietly with as a sort of communication. Although silence plays a vital role in their relationships, it is the openness of their hearts that they hope to attain via reasonable discourse. Their personalities are separated into different wholes that intersect. Although one may be content with one relationship, the other will want something else. This might result in parallel ties diametrically contrary to their moral principles.

Health problems for persons born on February 25 are frequently caused by your careless attitude toward being in peak shape. This is not to indicate that you are uninterested in the newest health-related developments; it simply means that you occasionally put them into effect. You enjoy eating and are usually an outstanding cook who is not afraid to explore various foods. Yoga and Martial Arts, for example, can help you become more in touch with your body and its needs. Remember to get adequate sleep if you suffer from crankiness.

When selecting a present for someone born on this day, consider that realism plays a far more significant role in their attitude to life than it may appear based on their Piscean character. They are dreamers who desire to be swept off their feet, but they also cherish items that can be used in daily life, particularly their house. Remember that their abilities set them different, so remain in tone, select products in their preferred colors and forms, and virtually anything will make them pleased as long as you show acknowledgment via elements that connect with their Soul. 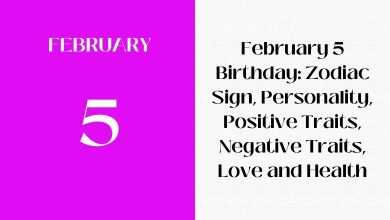 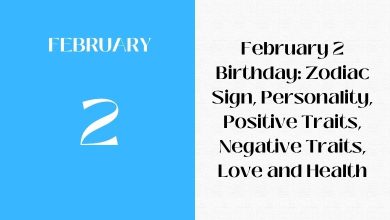 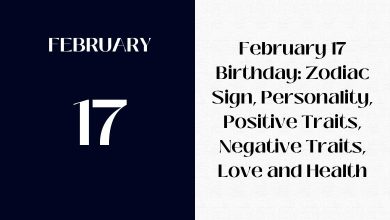 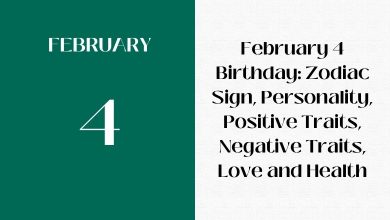 May 20, 2022
Check Also
Close
Search Trusted Teller
Follow Us on Instagram
Trusted Teller
Can life get any better? You are about to find out.