We all know what it is like. Discovering a star, liking their role in a particular movie, and then getting completely and utterly obsessed, so much so that we learn their entire bio-data! And to be honest, their zodiac sign and whether they live up to it or not DEFINITELY comes under the bio-data. And that is why we are here to tell you about the top 5 Taurus- superstars of Hollywood who match up to their zodiac personality, even in real life.

Astrology plays an extremely important role in determining the past, present, and future of any individual. With the help of your astrologer and your birth-chart, you can figure out exactly what you need to mend the mistakes of your past, improve your present and ward away troubles in the future. Astrology also helps us in understanding the personalities of different people born under different stars and planets.

A Taurus is determined, strong-willed, and steadfast. They love being fashion-forward but unfortunately are the laziest sign. They are smart-workers, and very generous. But it is hard for a Taurus to make new friends as they are shy among strangers. This sign is faithful and reliable, in spite of their relaxed approach to life. They know how to get the job done. They also have a tendency to deliberate and discuss all matters seeking their attention. This, however, does not mean that they are philosophical or can’t have fun. It is quite the opposite. Due to their easy-going nature, Taurus knows how to throw a good party, and they are always the center of attraction! They can be quite stubborn, and even though they rarely get angry, this temper can get the best of them.

Did you know that these celebs were born under the sun-sign of Taurus? Read on to find the qualities they possess that make them who they are; a Taurus Celeb!

The Rock was born on 2nd May in 1972, and he first became successful due to his wrestling career. He later moved on the movies. His most famous works include the Fast and Furious series, and Jumanji 2. This man is renowned for his easy-going and fun-loving nature. He has worked smart to get where he today is! Johnson understands and values his career, and is extremely compassionate. His attention to detail brings out the Taurus side of his personality.

The famous Step-Up actor was born on 26 April 1980, and made his debut in the movie Coach Carter. He might be a grown man of 39, but his heart remains that of a child. He knows how to enjoy life and holds no regrets. Tatum is known for being extremely fashion-forward, and loves experimenting! He admits to being full of energy all the time, giving him reason to try new things. This actor has overcome a lot of issues like ADD and dyslexia and has established a wide fan-base for his hard work, defining the perfect Taurus.

Adele was born on 5th May 1988. The singer-songwriter has been in the news for quite some time, for producing and singing songs like ‘Hello’, which have taken to the audience and been on the charts for months. Her compassion is known to all, and her devotion leaves everyone wishing they had someone like her to care for them! Adele is hard-working and extremely genuine. From her songs, anyone can figure out just how romantic she is! All these quantities add to her Taurean charm.

The model was born on 23rd April in 1995. She has reached the peak of her career as she is currently working with the top brands like Versace and Victoria’s Secret. Her Taurus personality is reflected through her work ethic and fashion-forward style. She indulges in high-ended luxury and knows how to have a lot of fun. Her sense of humor has wit and charm to it, making her the perfect Taurean celeb.

This gorgeous actor was born on 16th May 1986. Her career began in 2001 with minor roles in sitcoms and television shows. Her debut film was Confessions of a Teenage Drama Queen, released in 2004. She is the symbol of sex and beauty, a true Taurean! Aside from those aspects, she is extremely shy for a celebrity! Her family is extremely important to her, her beliefs are extremely strong. She does not let anyone dictate her life, and is stubborn, bringing out her zodiac personality.

THE AUSPICIOUS BOND OF RAKSHA BANDHAN 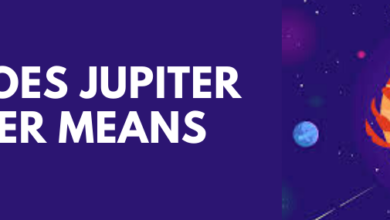 What Does Jupiter In Cancer means? 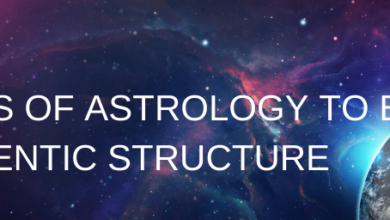 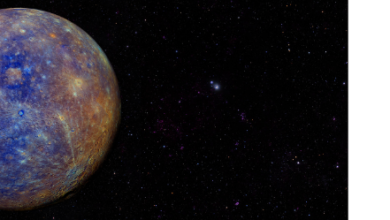