Ramayana is an epic that is close to every Hindu’s heart, mind, and soul. It bestows with the proper detailing about the growth, understanding, and evolution that took place on the soil of the Earth. It emphasizes on the advent and birth of Rama and Goddess Sita carrying on with the journey that they have set in their life. It is mostly known to most of the people about how Rama took care of his kingdom as well as during the time of exile, the way he saved his wife, Sita by slaying the Ravana. But then every story has its secrets that are unknown to many individuals. As the Dussehra is already near, it would be the perfect time to have the facts to be unfolded about the mysterious detailing noted in the epic of Ramayana. Let’s dive into it.

RAMA HAD ANOTHER SIBLING APART FROM HIS BROTHERS- HE HAD AN ELDER SISTER.

We are well aware of the progeny of King Dasharatha and we all know about the sons who were born to him. But in the trails of time, most of the people are unaware of the fact that a sister was born before Lord Rama. Her name was Shanta. She was the eldest one of the family. It is written in the scriptures that King Rompad who ruled Anga bore no children and that is why King Dasaratha gave Shanta to him. Shanta was raised with all the love and care that she got from King Rompad and his wife Varshini. They loved her and took care of her a lot. They made sure to perform every duty that needs to be taken care of as a parent. In Shanta’s later years, she got married to the hermit, Sage Rishyasringa.

ALL ABOUT THE LAKSHMANA REKHA

Lakshmana Rekha was the line that was drawn by Lakshmana to protect Sita from the rest of the forest. The line was drawn, encircling the hut that they were staying in. One fine day, Sita was amazed seeing a golden deer and urged Lord Rama to catch it for her. The deer was the disguise of the demon Mareech and when it gets wounded, it transforms itself into his real form. While he was getting killed in the hands of Lord Rama, he mimicked the voice of Rama and called Lakshmana for help.  When Sita hears that, she gets worried and asks Lakshmana to go and check on Rama because he might need Lakshmana’s help. Lakshmana tried to refuse at first but when Goddess Sita gets fumed, he agrees to go and help Lord Rama. Before he was about to leave, Lakshmana drew a line and asked Sita not to cross that.  For the clearer facts, in both Valmiki Ramayana and Ramcharitmanas, there are no situations written regarding the drawing of the line but in Ramcharitmanas, Ravana’s wife Mandhodari mentioned about it.

Ravana on the other hand was one of the most courageous and powerful rulers that ruled that period. He was very brave and was the king of all the demons. Despite that, he had immense faith in Lord Shiva and was an ardent devotee to him. Ravana made sure to acquire the knowledge of the Vedas as well. That made him a scholar after gaining all the wisdom. Ravana played a beautiful tune that he struck on the Veena. He played that out of passion. The inscription of Veena was the symbol of the flag that he used during the war with Lord Rama. That was because he played veena effortlessly melodious.

Traits to have in a Boyfriend according to the perfect Zodiacs 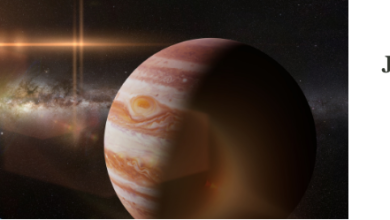 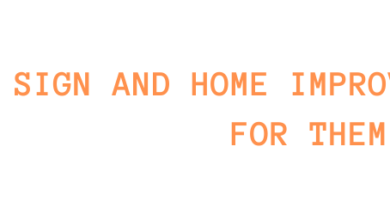 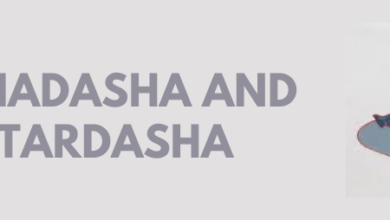 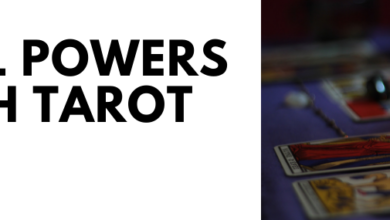 Special Powers Of Each Tarot Decks.