Do you know that one sign that stands out of all other zodiac signs? It’s Pisces. Being the last zodiac sign it symbolizes completion. A person’s rising sun plays a major role in defining and shaping their appearance, first impressions, and attitude. It is not a new thing to know that Pisces is very patient. They take their time at whatever they do. These people are usually difficult to read.

A Pisces Ascendant’s motto is to go with the flow. They move in a gentle and directionless manner. They are considered lovers of peace and artists but their open hearts and minds make their personality chameleon-like. They do not like to be pinned down or restricted in any way as they take their motto very seriously. They are usually stuck in their heads as they are huge daydreamers. They are very compassionate so they are more likely to give shelter to every stray animal they see. They will still go with the flow even if it’s destructive for them. They feel overwhelmed when they socialize more than enough and love to spend time with their intimate friends, music, artwork, or movies.

Pisces Ascendant people are often of average stature and plump as they are the sign of complete differentiation. Pisces is the only sign in the whole zodiac that can take on various appearances. Their eyes are often big, quite fixed, attractive, and almost hypnotic. Their whole appearance gives an impression of something benevolent, mystic-like, quiet, and mysterious. A Pisces ascendant individual’s outer appearance is difficult to define just like their personality is difficult to define.

Pisces Ascendant is a very reserved individual and they know how to balance their emotions. And that doesn’t mean they are stupid. They keep an eye on what everyone is doing. These people care about other people’s feelings and sometimes they get overindulged in their lives. They will always help the weak and underprivileged people. Although they know how to balance their emotions, they are oversensitive.

It is a blessing to get loved by a Pisces Ascendant. They are not afraid to show up for the ones they care about. If Pisces rising has fallen in love with you then you can expect them to be by your side always. If you need something but you didn’t let them know about that, they will be so offended by it. They let people know they love them through their service. These people love to put effort into their partner. Their way of loving is commendable but they will benefit if they learn how to put boundaries and say no.

Pisces Ascendant individuals always carry pure intentions and they come into a relationship keeping in mind that they will contribute from their side in a meaningful way. Being the oldest sign of the zodiac, these people are naturally reflective and observant. It depends on their mercury sign if they give an impression of a mildly judgemental individual. These people are the givers in a relationship instead of being a taker. They are one of the most compassionate and attentive signs. They care very much about their loved ones and sometimes they need a break from this. They will collapse if they do not back out at times.

The health of Pisces Ascendant Individuals

Pisces is in control of the endocrine system. Diabetes creates a lot of issues related to the foot including other problems. Injuries on feet, allergic reaction to drugs, and swelling are the common complaints told by Pisces Ascendant Individuals. Apart from these physical illnesses, being an overly sensitive sign, these people are prone to emotional illness as well.

Venus is considered the most malefic planet for Pisces Ascendant individuals.

The emotions of a Pisces rising are very deep but they know how to keep them in control. They are easy-going individuals who get along with everyone. 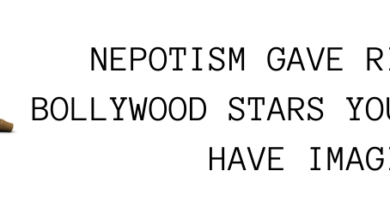 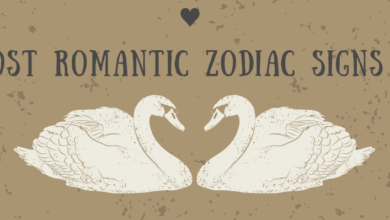 THE THREE MOST ROMANTIC ZODIAC SIGNS IN ASTROLOGY 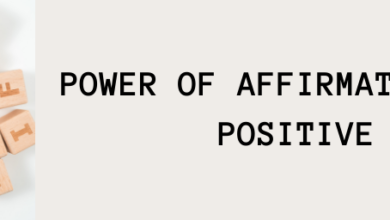 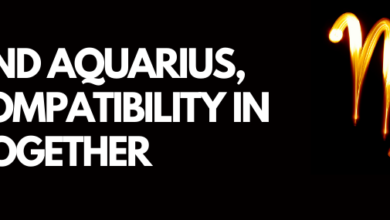 Aries and Aquarius, their compatibility in being together