Astrology is the study of the movements and positions of celestial bodies. These movements of the sacred bodies of space will leave a profound impact on human lives on earth. This so-called pseudoscience, astrology, has been gone through various advancements.

Now let us glance at the official definition that has been widely accepted by the Oxford Dictionary.

Indian Vedic Astrology is the archaic system of astrology in the world. Many studies have proven that the Indian Astrology differs from both western astrology and Chinese astrology. Indian Astrology is just believed to be a superstition right now. But many don't know how impactful it is. Astrology works based on time, date, and latitudinal and longitudinal parameters. These parameters determine the happenings of the events that occur in an individual's life or the affairs going to happen in a country when the national affairs are considered. Now let us work on the subparts of Astrology. Coming to the subpart of astrology, we have nine subgroups under the main subject called Astrology.

Coming to the most important branch of Indian astrology, i.e., ELECTION ASTROLOGY. Now let us learn about the aspects that are entirely included in this branch of astrology.

WHAT IS ELECTIONAL ASTROLOGY?

Electional Astrology has been in usage from very long ago. However, the ancient astrologers used this technique during the war times, weddings, or any trips, or on any other occasion, the astrologers take a step forward, and they suggest the right time for the event to happen. Thus, in this electional astrology can be seen as the oldest group of Indian Vedic Astrology.

HOW WELL DOES THE ELECTIONAL ASTROLOGY IS PRACTICED?

Here the querent or the person who asks a question to the specialists in the field of this Electional Astrology then the astrologers follow some procedure and he or she does some necessary calculations and finally comes up with the final predictions or the essential details of the time at the moment has to be conducted. Now one can have a doubt regarding the procedure followed by astrologers to give their valuable suggestions regarding the time of the event. But the philosophers of this field, they go on calculating based on the positions of planets like the Sun who is often treated as the father of the solar system, the Moon who is addressed as the Queen of the solar system, along with the other planets like Mercury, Venus, Saturn, etc., stars and other celestial bodies, etc.

WHAT ARE THE BRANCHES THAT ARE MENTIONED UNDER THE ELECTIONAL ASTROLOGY?

Everyone might be aware of the different branches of Indian Vedic Astrology. Now here we will find about the subgroups of Electional Astrology.

The Electional Astrology has been divided into three branches. They are known as :

The magical elections have been treated as a part of Ephemeral elections.

The above context on the topic of Electional Astrology has briefly explained the various things that are dealt with within it. Thus, one of the whole high backgrounds can be summarised in one point, saying that the Electional Astrology entirely focuses on the deciding time for various occasions, as mentioned earlier. 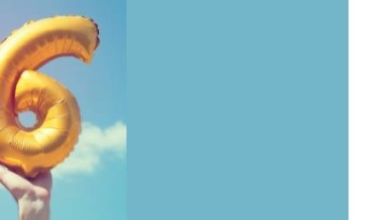 Numerology Number 6 – Its Features and Life-path 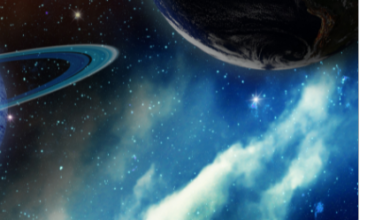 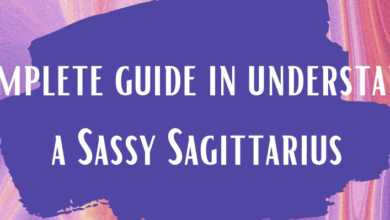