What is retrograde motion?

The retrograde motion of a planet is basically an illusion in which the planet appears to move backward. Every planet moves in a clockwise direction or west to east direction. But due to an illusion, sometimes when seen from earth, certain planets appear to be moving backward.

The retrograde motion is thus not real. It is created due to the movement of Earth around other planets. When Earth crosses any other planet then the gravitation force of the Earth might slow down the motion of the other planets, which sometimes appears as like these planets are moving backward. But this is not the actual case. It is just another illusion created in our eyes which makes us see planets moving backward due to the relative movement of planets with respect to earth.

Can retrograde motion affect our life?

According to astrology, the retrograde of different planets have different effects on a person lives. The retrograde motion has lots of effects in the lives of a person. They can sometimes suffer from lots of issues in their lives.

The retrograde can affect different areas of life. From work to personal life, the retrograde motion has its effect on everything. Obviously, everyone will not suffer from all effects. The effects on different people will be different.

The retrograde motion of any planet has lots of impact on communication. The relationships of any person can suffer lots of issues as communication can become a matter of concern. Due to the bad communication, two persons involved in a relationship might suffer from frequent disagreements, conflicts, and misunderstandings.

Good communication can sometimes solve lots of problems. But when the communication is hampered, then all the other areas can also get impacted to a great extent. The connection between two people gets affected a lot due to the retrograde motion.

Due to problems in communication, no other problems get solved and it further creates issues in the relationship.

It is often advised to not take any drastic steps during this time. Everything will become normal and get back to a better state after some time. You need to give time and patience. It is just the effect of retrograde motion.

Effects of retrograde motion in life

The patience level can also get affected. You might feel impatient and can also do certain things out of frustrations which you can regret it later.

Having said that, not all the retrograde planets have bad effects on a person. There are certain planets whose retrograde motion can have good results on you.

One of the most common positive effects of retrograde motion is that it creates a sense of internal reviews inside your mind. You start to study your own actions and thoughts and might get any new perspective on things and even the world.

How to attract money in the proper direction? 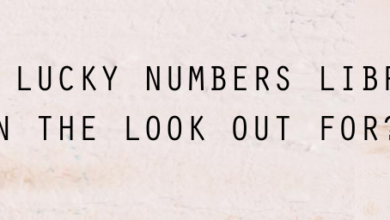 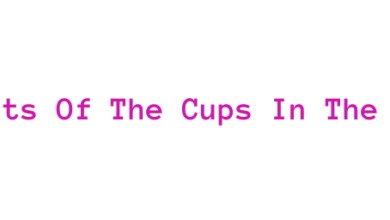 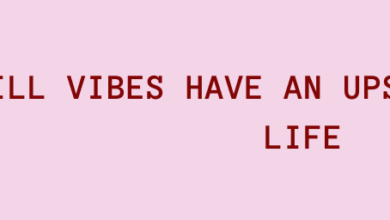 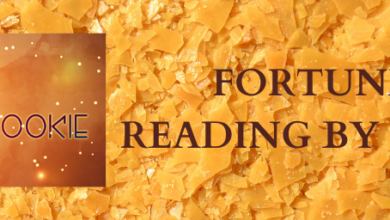