What is Mercury Retrograde?

As said above, Mercury Retrograde means Mercury appears to move backward or in the opposite direction of the Earth. It happens when Mercury tends to move from west to east and while doing so it slows down. As the Earth passes by it, Mercury creates an illusion as if moving backward. This moving backward of Mercury appearing due to an optical illusion is what we call Mercury Retrograde.

What is the impact of Mercury on Astrology?

Mercury is the planet we rely on in Astrology regarding things like communication, technology, network, Internet, etc. Anything involving communication is to be surely impacted by Mercury when it comes to seeing the world through Astrology. Many people complain about their mobile phones breaking and not working aptly when this time of the year happens. It is the planet of communication that involves and symbolizes things such as commerce, the internet, banks, emails, telephone, etc.

How does Mercury Retrograde affect us?

When Mercury is in retrograde, it affects everyone who uses some sort of communication. Many people complain about their phones getting glitched and broken during Mercury Retrograde. People who are in professions heavily relying on technology, communication, acting as a mediator, feel full effects of the Mercury Retrograde whether you are aware of it or not. Mercury is a planet that also governs two Zodiac Signs namely Virgo and Gemini. So, it also depends on which day and Zodiac Sign you are born in to feel heavy or minor effects of Mercury Retrograde or not.

This May, Mercury goes into Retrograde on 29th May. Let us know the dos and don’ts of how to be when Mercury is in Retrograde.

Resentment in relationships can be brewed. So, avoid getting angry at anyone to not feel cornered or troubled. The most basic error in human interaction is to misunderstand somebody because they communicate a thing insensitively or inaccurately. Do not dwell on it as this pattern is very common during the phase of Mercury Retrograde.

Take screenshots of every online payment that you do as the applications running on your phone are likely to freeze during this phase. Do not be irritated.

Keep doing things that make you feel good apart from being engaged with phones.  It could include painting, cooking, or just meditating. Meditation is the best thing to engage yourself in during Mercury Retrograde and taking a break from the hustle bustle of our everyday life. Your absence does not mean anything to the world that already thrives on running. Take some time out for yourself.

Write and express yourself on a piece of paper whenever you feel low and down during Mercury Retrograde. The Retrograde cycle is important for learning to be aware of what to say, what has been said, and unsaid. Thus, maintain your calm at all times.

Whatever phase or astrological event we go through, there’s always a reason behind it. But what is important to know is that our true power lies within. While outside situations are bound to go haywire once in a while or more than once in a while, your inner situations should be placid to handle and manage all the chaos outside. 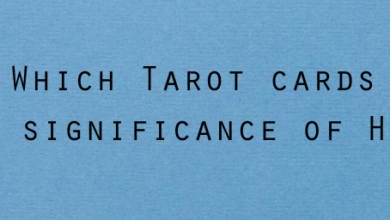 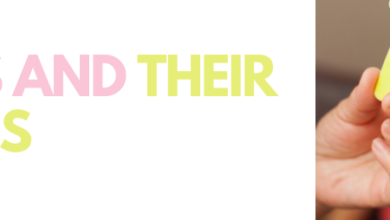 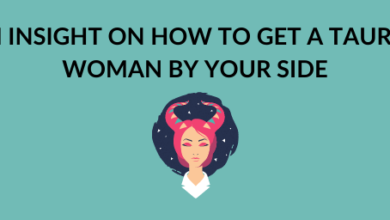 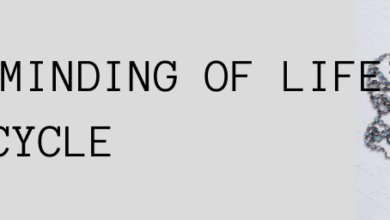