Today’s generation craves things that are mystical and spiritual; this is the reason why Tarot cards have become highly popular. Tarot cards mean interacting with the divine or our higher self. It has a very huge following almost like a cult.

Tarot cards help you to self empower, by guiding you psychologically through 78 different cards. Every one of us must have passed a store with a “Fortune Teller “ sign which has given Tarot reading a bad name, but don’t believe such imposters as Tarot reading has been present since the early 1500s.

It originated in Italy as a game called “Tarocchi” played by the rich. Their spiritual significance wasn’t identified until the 1800s. Today there are various tarot schools around the world. The tarot community has grown a lot giving taro sophists a chance to know each other and interact.

The process of reading tarot cards is known as synchronicity which was coined by a renowned psychologist Carl Jung.

Tarot cards are not magic but a mirror for your soul. You can see what your true self wants. Coming to the different types of tarot cards, there is no one deck to use for reading, there are hundreds of options available.

However, a traditional deck consists of 22 Major Arcana which are basically archetypal cards. Along with these cards, there are 56 Minor Arcana cards, 16 personality or court cards. There are 4 suits of 10 cards each representing the four elements; fire, water, air, earth. There are no negative cards in the deck.

Your intuition helps you decide the deck to be used but you have to learn the entire system of reading cards like Kabbalah, Hebrew letters, numerology, symbolism, astrology, mythology and the most important meditation. The more you learn about the system, the more you gain knowledge.

Lets us what each Major Arcana card represents:

·        The Fool: It is a symbol of enlightenment. It represents innocence, trust, and a brand new cycle.

·        The Magician: This card represents the planet Mercury, also known as the messenger. It has a symbol of infinity on their head which represents meaning, imagination, and consciousness.

·        The Empress: She is the Goddess of love, relationships, and fertility. It is a representation of Venus and indicates money, arts, and peace of mind. It defines a person’s relationships with the women in their life.

·        The Emperor: This card is a symbol of masculinity and represents any male figure present in your life.  They are also seen as the symbol of sex, warrior and defender.

·        The Hierophant: This represents the spiritual connection between you and your higher self or your guardian angel. It symbolizes wisdom and energy.

·        The Lovers: This is the most wanted card; it will help you find the balance between your masculine and feminine sides. It is represented as a six-pointed star which is a symbol of earth, love, and union.

·        The Chariot: It is the emotional card and it represents the womb which gives birth to everyone. It is related to home, family and the emotional need of a person. It embodies triumph by controlling emotions.

·        Justice: This card stands for the need for balance and relates to relationships, self peace, and marriage. It also embodies karmic justice.

·        Strength: This card embodies the power of memory; it has a woman with an infinity symbol over the head. It also signifies getting over your fears.

·        The Hanged Man: People are not a big fan of this card as it stands for martyrdom. But it also stands for giving up on your ego and not fixating on petty things.

·        Death: This is a widely misunderstood card; it does not mean the death of a person. It’s actually a quite positive card; it means the death of ego or transformation.

·        Temperance:  This is the card of balance, it means transforming into something new after death. It stands for optimism, wisdom, and knowledge.

·        The Devil: This is the most feared card as it represents the evil present in you. The greed and temptations, everything that stands for your dark side.

·        The Tower: This card is the awakening needed to get better. It is said to bring about awareness and destroys the old structure and help build a new one.

·        The Star: This tarot card stands for inspiration, it’s basically wishing for something we aspire to have in our lives. It also signifies awareness and individuality.

·        The Moon: This card stands for the dark side and encourages us to have faith as there will be light at the end of the tunnel.

What's a Life-Path Number? | A SINGLE NUMBER WHICH CAN TELL HEAPS ABOUT YOU 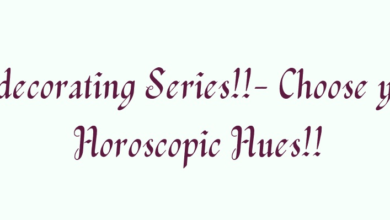 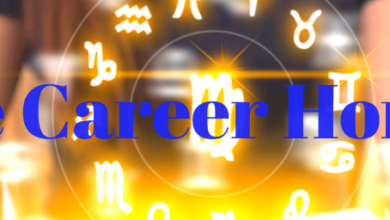 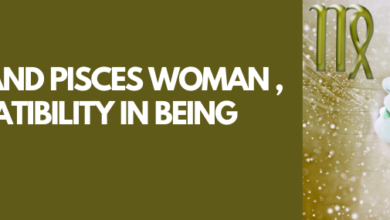 Aries Man and Pisces Woman , Their Compatibility in Being Together 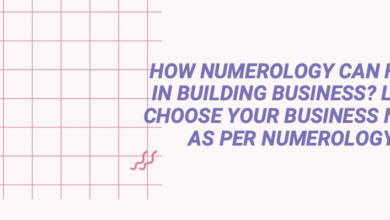 Numerology – “How Numerology Can Help In Building Business? Let’s choose your business name as per numerology!”