Natal Astrology is the most common form of Astrology that is offered online. Have you heard of the term “Natal Chart?” Natal Chart is like your Birth Chart which showcases the placements of the planet & how they were during the time & place of your Birth. Most Natal Astrology applications demand that you fill your name, time, date, and place of birth with their respective latitude and longitude. A Natal Chart that is the outcrop of Natal Astrology could be deemed as a blueprint of your life. It will describe you as a person, your tendencies, your strengths, your weaknesses, etc. If you are confused and just wish to explore something about yourself, Natal Astrology is a great tool for some self-awareness.

Chinese Astrology is a whole lot different from other traditions of Astrology. The Chinese Zodiac or Astrology is a repeating cycle of 12 years in which each year is represented and symbolized by an animal. In Indian Yogic Lore, 12 years cycle is also considered a full solar cycle. In Chinese Astrology, the animals in order are:

The Rat is considered swift, someone who is quick-witted and able to find luck even in times of trouble!

Ox is symbolized as a patient person, a bit conservative, and someone usually resistant to changes.

The Tiger in Chinese Astrology is considered to be authoritarian, a wee-bit emotional, someone who is a family person, and intense in every action they perform.

Rabbit is usually seen as the popular one who is always gregarious & generous!

Dragon’s attributes are paradoxical. The Dragon is Chinese Astrology can be dumb & foolish but energetic & fearless at the same time.

Snakes do not have a good reputation among pop culture these days. In Chinese Astrology, Snake is seen to be charming, persuasive, and extremely smart which people understand as somebody being “crafty”!

The symbol of the Goat is considered to be unlucky in Chinese Astrology.

Monkeys are seen to be energetic, perilous but full of zest.

Sheep is known to be peace-loving, caring, and warm-hearted.

The Rooster is seen as hardworking and observant in Chinese Astrology.

The Dog is seen to be loyal, extremely devoted, and diligent.

Pig is tolerant, patient, and someone who loves to dwell in luxury.

Currently, 2021 is the year of Ox according to the Chinese Zodiac.

Vedic Astrology is the word that was used much later in the 1980s. Traditionally Vedic Astrology has always been known as Hindu Astrology which is used to predict many things like Career & Finance, Love, Marriage, etc. Kundali Milan is the most popular form of Hindu Astrology where the horoscopes of the potential bride and the potential groom are matched to check how compatible they are. In Western Astrology, significant importance is attached to the Sun. But in Vedic Astrology, Moon is given a significant proportion of importance & attention to predict events in one’s life. Remedies are also pronounced and suggested by an Astrologer to ward off any malefic effects of the planets if found in a person’s Kundali or Birth Chart.

4 Zodiac Signs Ranked 1-4 who live in the moment! 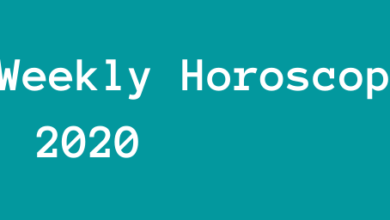 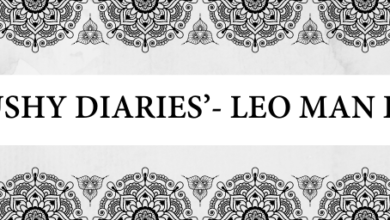 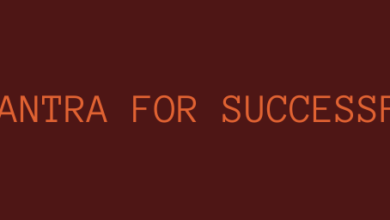 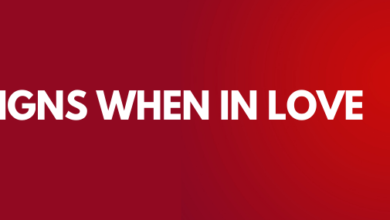