YES IT IS TRUE KUNDALI MATCHING IS THE WAY TO GO.

KUNDALIS HAVE PLAYED A GREAT ROLE IN DECIDING THE FATE OF A COUPLE’S MARRIAGE. SINCE AGES KUNDALI MATCHING HAS BEEN GIVEN GREAT IMPORTANCE.

Kundali Milan or Kundali Matching is a mechanism through which we can realize whether or not the marriage between a boy and girl is going to be satisfying. This has been in force since ages and has proven to be a very useful method to prevent any marital disharmony. But the commonly used Nakshatra Matching is not useful today, since ancient times. Just relying on Nakshatra Matching is not recommended because of the shift in our social life.

Marriage is a well thought out and quite a significant decision for anyone. Everyone deserves a calm and joyous married life, but this may not happen for all marriages. All of us have this curiosity about our future partner which is perfectly natural. But we must be aware that "not everything that glitters is gold."

For finding out the score on each guna of the ashtakoota the birth dates of the parties involved are needed. The relationship between those eight Gunas decides a marriage's destiny. Such Gunas are:

This Guna reflects the pair's degree in Spirituality. There are Twelve Rasis which are grouped into four Varnas groups; firstly the Brahmins, followed by Kshatriyas, followed by Vaishyas and lastly the Shudras. The boy should have a Varna equal to or greater than that of the girl. One mark is allotted for this. If the bride marrying an inferior Varna bridegroom (caste), no rating, i.e. score is 0, is given.

The entire group of zodiac signs is categorized into five Vaishyas (categories) which are as follows.

I. Chatuspada or quadruped: –Aries, Taurus, Sagittarius in the second half and Capricorn in the first half.

If both the spouses fit into the same category they get a perfect score of 2 points.

Tarakoota is the determinant of the spouse’s emotional health. The calculation of the score of Tara Guna is done as follows: Divide the sum of both the persons Janma Nakshatras by 9. If the remainder is 3, 5, 7 then it’s considered unholy and the score is 0, otherwise, the score is 1.5. Next, divide the difference between the Janma Nakshatras by 9, if the remainder is 3, 5, 7 it’s considered unholy and awarded 0, otherwise it's 1.5. Hence at the end, if both are favorable the total score is 3 if one of them is favorable then it's 1.5, and if both are unfavorable it's 0.

It suggests a couple's sexual compatibility. If both spouse’s Yoni Kootas are the same the outcome will be positive. If the Yoni Kootas are dissimilar then an enmity between the pair will result.

It is from this Koota relationship that the boy and girl are judged between the Rasi Lords.

Gana is given great importance during Kundali Matching. It implies the mindset of a person, if it is traditional or liberal. Disparity of Gana may give rise to a lack of shared perception but that’s it, t doesn’t affect anything else.

Examine Janma Rasis ' place within both the spouse’s horoscopes. If they are jointly placed in positions 2/12 or 6/8 or 5/9, it is deemed to be malefic and the score is 0. Other positions are awarded a score of 7 points. 2/12 Status is reflective of deprivation, 5/9 indicates child loss and 6/8 indicates death.

The Nakshatras are categorized into three groups called

If the Nakshatras of the boy and girl are the same then it is believed that the marriage will not be companionable. But if the Nakshatras are different, then a total of 8 points are awarded.

For locking up or endorsing a marriage, a bare minimum of 18 Gunas should match. A score above 18 is regarded as propitious for a delightful marriage.

Facts You Need to Know About Lord Shani 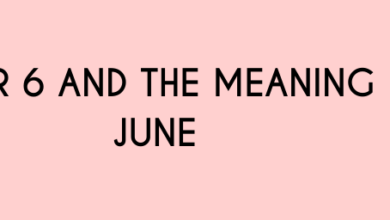 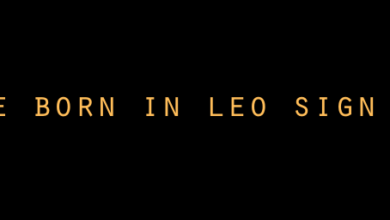 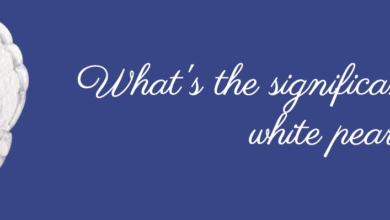 What is the astrological significance of wearing White pearl? Understanding the Idea of Spirituality