Modern scientific evolution understands the change in all form, starting from the bodies of different animals that have been adapting the course of time to becoming more complicated and advanced through the generations. Karma means an evolution of the soul from one life to the other. Karma is the portrayal of all the effects that we have individually acted over our previous lives with the continuation of the present as well as the future. It is also regarded as the Destiny if Fate by many. Whenever anyone speaks of Karma, it is thoroughly explained that what you do, you get that back which means that the deed you have done will effortlessly get back to you. If you dive deep into the context then Karma means that we are the creator of our own reality. We try to enact or project ourselves, according to the environment that encircles us. Therefore, Karma is not a mere product of some external energy but is the profound process of self-creation. This is the indication that the Universe creates its own self through its own intention. The unpredictable nature like time or the gravitational forces is something that appears to us which seems like they are not in our control but in reality, it is the manifestation of the reality that we participate in. Karma can never be controlled by Ego but it can only be controlled through our actions. In today’s era, the emphasis on science and genetics is the main story behind the process of evolution. And through that, they have discovered an under-lined genetic code that is behind the diversities of living beings, connecting all the other objects in this process. This code is simple, compact and still has more of the power in its outcome rather than any data or code that any mind can create. Can any code which is in its physical form, exist without any sort of thoughts and intelligence behind it?

Yoga is one of the spiritual practices that understand the growth of consciousness in different forms. Yoga does not oppose the evolution due to any backing with any relationship and neither does it imparts light over the materialistic world to fade the evolutionary process. Yoga is the teacher that helps us to understand that nothing can generate without consciousness. It is the inner depth of the conscious mind that brings the change to it all. The creatures that we see around us are the effect of the inner consciousness that has been evolving through its own expressions through the trails of time. Our Karma can be called as the DNA of our inner self or the soul because it has a definite code that is build up with the patterns of life that invents the habits, influences, desires and motion over all of the births. The tendencies imparted by the Karma is like the seed that grows in the soil of our lives, growing roots and then sustaining the circumstances that we live in. If there are two siblings in one family, both shares the equal genetic pattern, environment and the education but will build two different patterns of life, interests and characters. This is due to the difference between their karmic codes. Karmic code is the code of the mind and the heart. Karmic code can also be projected as the genetic code for proper understanding.

Relationship between and Karma and intelligence of the mind

Each of us is in awareness of the karmic code that we are born with but learn the equipment to work along with it. Indian Vedic Astrology is the best way to find it through the vivid analysis of our birth charts, which interacts with the planets, celestial bodies that define and direct us for our future.  Karma and Reincarnation are the trails of the evolution of the conscious mind and the modus operandi. Apart from everything, only the intelligence can take a re-birth which can immensely evolve, transforming into an awareness. Or else even the intelligence will die leaving the body and will be left with almost nothing, in the end.

Apart from all of these, we still need to get our act straight and it will project us the best manner of life that is possible. The efforts of our own will have the tool to develop our future of our own Karma.

WHAT ARE THE ASTROLOGICAL PREDICTIONS FOR THE IPL 2020

Keeping up with a Taurus woman: What do you need to know? 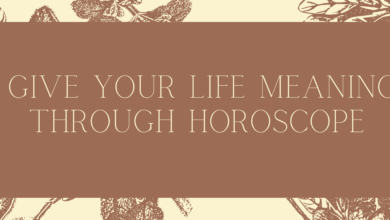 Give your Life a Meaning through Horoscope 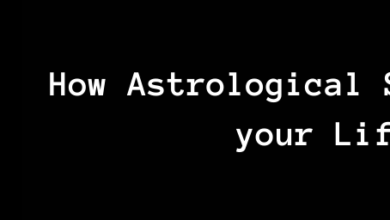 How Astrological Signs affect your Life? 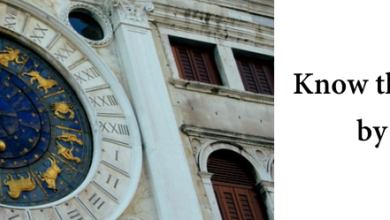