The late twenties are a time of transient phases of life. Nothing is fixed and while you tried to find yourself in the early twenties, you may be trying to conclude the insights you have gained about yourself. Not only this activity bring despair and the feeling of being forlorn, but many people also complain about going through a mid-youth crisis compiling they hadn’t felt young in their life in the first place.

While this scenario is trying to be prevented by many people by either overworking or being completely nihilistic about life, not everyone can carry on with that attitude. The constant changes that happen in their life, do not help in any form.

Astrology knows the inner anxiety and struggles of the uncertainty that the late twenties bring. The age 27 lies in the exact middle of the late twenties; between the ages 25 to 30, 27 acts as the mode of the data. Hence twenty-seven, specifically is thought to be very important in this field.

If you are on the cusp of reaching your thirties you might be already feeling like freaking out and might be tallying what you have achieved so far in life. Don’t worry, it happens with the best of us. Astrology will help you find ease in these seemingly tough times. You can and should blame Saturn for these times. According to the prediction of astrology calculations, the Saturn Return is the reason for the advent of the changes and challenges you can face at the age of 27.

Numerology has its tale to tell about this number. When we reduce the number 27 into individual digits by the face value we get 2 and 7 which in turn adds up to 9.

Nine is the numbers that signify competition in numerology. That is the reason you might notice that you went through a lot of changes in the age of 18 since 18 individually is 1+8 which again gives 9.

This number-9 is a tricky number to say at least. The last number in the family of digits, expects you to be on argus-eyed, protect your Achilles heel and be active at the same time. This age expects you to be like a warrior slashes all the enemies out. The time of nine will not give you even a single jiffy to take a rest and introspect about life. This can be overwhelming for some and that is the reason they feel under a heavy load all the time.

Club twenty-seven has a place in popular culture as an example of numerology being true. We do not mean to scare anyone and these are mostly speculations that came true in the most unfortunate circumstances but Rock has lost many great souls at the age of twenty-seven. The names such as the guitar legend- Jimi Hendrix, Jazz queen- Amy Winehouse, and the frontman of the band Nirvana- Kurt Cobain are the most missed and celebrated celebrities. The three of them lost lives to drug overdose in the most mysterious happenstance.

Reading these examples, please keep in mind that the age of twenty-seven despite being very shifting is a great time to self-care and be gentle on your soul. Times might look hard at the moment but there is light at the end of the tunnel. No one can indeed stop time, so might be better to sit back and relax, not worrying about the stuff that is not in our control.

The age of twenty-seven creates hurdles the changes can be great if you use the power and the effects of the number 9 by your side. The changes might be great especially when you get a promotion or find the love of your life. These changes are welcomed in life by everyone and twenty-seven is the age when you might have to make some decisions that can be life-changing in some years.

You can consider attaining the age of twenty-seven as completing your third part of life. Like three chapters of your life are over and now it is the time to start a new chapter. Since each beginning needs a spice of drama and change in it, you are going through the changes in your life. It depends on you to convert these changes into good or bad. Take every uncertainty as an adventure rather than a challenge and try to ace it up with all the might you have.

Join in to Find Out the Astrological Insight to Jupiter 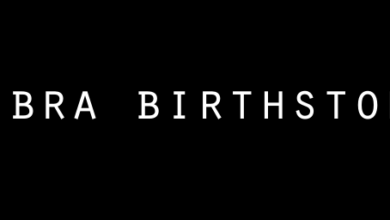 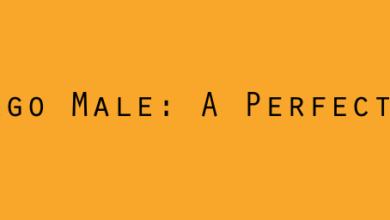