You may have read before that the year 2021 is the year of Hierophant according to the tarot. The question might have come to your mind that what does it even mean? What is Hierophant anyways?

Hierophant is a card that is also known as the pope, this is the male counterpart of the priestess. He is thought to be ”He who shows sacred things “or “the displayer of holy things” This card is ruled by Taurus. Since according to the astrology the current time is Taurus, hence the time of Hierophant is with us. This figure is shown as sitting between two pillars of a concerning temple. The pope is wearing a crown on his head and three robes- blue, red, and white. Each color represents something, the red shows consciousness, blue shows subconscious and the while depicts super consciousness. He has a papal cross in his left hand, which is a triple scepter used to show religious status and with his right hand, he blesses people.

In this tarot card, the background is also special. Two followers kneel before him to whom the pope passes down his spiritual ideals. The two followers are expected to initiate into the church hoping to take their roles as appointed. Each character’s position and imagery of the card depicts the feelings of group identity and the wish to enter the next phase.

There are crossed keys at the Pope’s feet, which shows the balance between the different spectrums of mind. The subconscious and conscious mind can be regulated and all the mysteries of living can be unlocked.

The legends say that in ancient Greece, the Hierophant was thought to be the high priest. He was the one who conducted nine days of ritual a common practice of ancient Greece and initiated the cult. This cult was of the goddess of spring Persephone and her mother Demeter.

The pope is thought to have stood between our general population and the god. In tarot, this card has a direct connection with the guardian angels of the person who draws the card. The card also represents authority, dogmas, and patriarchy. The Pope card can show hierarchy by controlling the people with less power. He values traditions and societal expectations more than anything else.

This card shows the person who bestows blessings and keeps unruly in order. People can feel that this card is weighing them down with the religious dogmas, but they know the meaning and significance of this card later.

This is a bit complex card, let’s see how this card will affect this year…

The prophecy of the pope card this year

This year both sides of the hierophant are expected to be seen. Find your yearly card and then see what its relation with Hierophant lies is.

Firstly check what your tarot card is. To do this all you need to do is add your month, date, and the year i.e. 2021 together. Adding this will provide you with a four-digit number. The next thing you need to do is add those four digits together. If the sum is greater than 22 add the digits that you receive. Any number from 1 to 22 is acceptable as a sum.

Each number for 1 to 22 shows a card in the major arcana deck, so based on the number you get, all you have to do is find the major arcana card that you have. This Tarot card reading will also tell you about the aura that you will have in the year. This card can tell you all about the different aspects of your life this year. The questions such as what your romantic life will go? The pursuits of tour vocation and your personal life will all be answered.

You just need to read the card in relation to the pope. Try meditating on the relationship between them. If they are happy together and have an amicable sense between them it is quite possible that your year will be happy. On the other hand, if the cards do not see each other eye to eye there is a chance that you will face more obstacles this year than normal. You will get frustrated with things not happening your way the first time.

This year is the year of the pope. It can be thought of as a demand of the great powers to listen to the pope. Understand what the message the pope has for you. 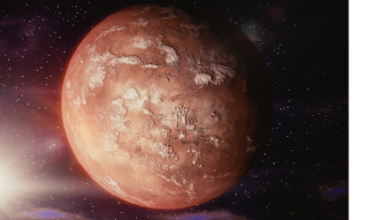 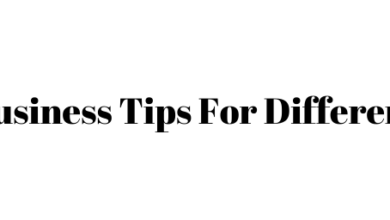 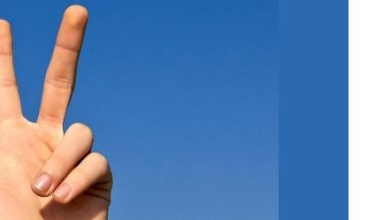 Numerology Number 3 – Its Features and Life-path 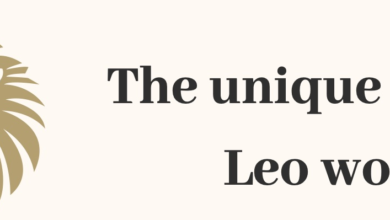