Western astrology believes in the existence of twelve different zodiac signs, depending on the division of the astral plane into twelve parts, each part containing a separate constellation depicting the zodiac sign they represent. These signs cannot be listed haphazardly, they occupy a distinct space and number among the twelve zodiac signs. Since a person’s natal wheel chart has 360° in total, the tenth 30° sector is occupied by the sign of Capricorn. Capricorn is the sign associated with the 10th house of the zodiac wheel, it is numerologically the 10th zodiac sign.

Capricorns are known for their brilliant work ethic and naturally responsible and hard working nature, therefore Capricorn season ushers in those similar energies. Being cardinal earth, they stabilise the astrological energies after the chaotic atmosphere created by Sagittarius season, by virtue of it being mutable fire. Each astrological season lasts about 30 days and by astrological season, it is implied that the sun is in the sign of that particular constellation. Aries season means that the sun is in Aries, Taurus season means the sun is in Taurus and so on and so forth for the twelve signs.

Capricorn season means that the sun is in the sign of Capricorn and it remains there for the majority of late December and early January. Sun sign astrology only takes into account the position of the sun at someone’s birth time, however, there are other planets, asteroids and celestial points and bodies that determine how a person’s personality and life path would be. The sun is only the essence of who we are, our “soul” and our most instinctive and basic emotions and motivations stem from our sun sign. The moon represents our innermost emotions and what we need emotionally in order to function healthily, the moon is our subconscious and unconscious mind. Mercury represents our thinking patterns and how we express those thoughts, Venus is how we relate to others, our love language and how we show love. It is what we want in an interpersonal relationship.

There are also all the other planets like Mars, Jupiter, Saturn, Uranus, Neptune and Pluto which have a sign attached to them in a person’s birth chart. Having Capricorn in any of those planets will automatically influence the person’s behaviour and thoughts and make them similar to the archetype of a typical Capricorn person. However in western astrology, the Sun is the most important placement and only having Sun in Capricorn will make one a ‘true’ textbook Capricorn. Capricorn rules the 10th house of the zodiac which means that Capricorn residents will have more propensity for displaying traits that relate to 10th house matters like authority, command, father figures, vocation and profession, social status, debts, government, respect and honour. Being an earth sign, they are more reserved and closed-off when it comes to displaying their emotions and prefer to let their logical faculty rule their decision-making. If water signs rule our emotions, fire signs rule our vitality, air signs rule our intellect and earth signs rule practicality.

The sign of Capricorn is associated with the image of our father and how to interact with or react to people in positions of authority. It can help gauge a person’s ability or inclination to rebel against set norms. Capricorn season, therefore, is a season of emotional restrainment and it is the best time to focus on work and other worldly responsibilities as we have more motivation to get our tasks done and live in a way which promotes 10th house factors.

What is the Aquarius symbol and its meaning? 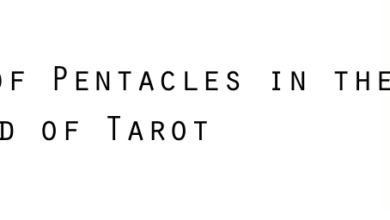 Role of Ace of Pentacles in the World of Tarot 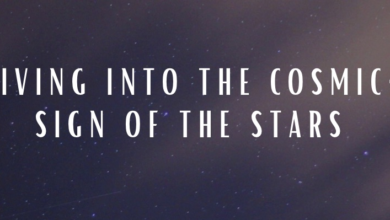 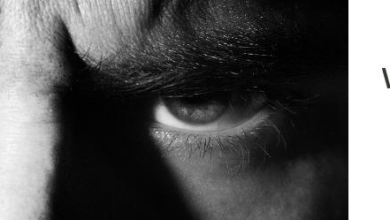 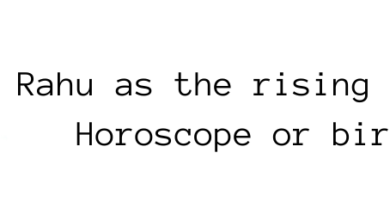