Capricorn in the tenth sun-sign of the zodiac list in sidereal astrology. The sun transits the celestial boundary of the zodiac from December 21st to January 21st of the year timeline. The zodiac wheel positions the sun-sign from 270 to 300 degrees. Capricorn is denoted by the sea goat but there are two different stories associated with it when it comes to studying the characteristics of a Capricorn. There is an amalgamation of the classic personality of a Capricorn sea goat and the modern story of Sumerian god of wisdom and waters Enki this results in Capricorn being very practical and they bundle all their past experience to gain knowledge of wisdom to contemplate the consequences in future.

Capricorns are big believers of “action speaks louder than words” they tend to keep their ideas to themselves and work on them rather than broadcasting them to the whole world. They can behave authority but they would rather captivate it through their management. Capricorn can gain success in versatile fields only if they put the appropriate effort but sometimes the overachieving nature can act as a menace between them and their co-worker cracking the relationship it a little but a Capricorn will always pause and take rest once they reach their maximum stress level not a second before.

Birthstones are gemstones associated with the month and the zodiac you are born in and holding these gemstones attached to one's skin can assure positivity and auspicious outcomes in one's life. Not only that but in today's busy day and age we have forgotten to connect with our soul, the birthstone provides us with the intellect and headspace that can assist us in regaining the mental strength to reconnect with our inner self. A few of these gemstones are agate, garnet, and black onyx and though all these three are linked to the Zodiac Capricorn some way or the another the real gem that holds the crown is a blood-red Ruby.

The most important reason why Capricorn needs a birthstone is because of the influence of the ruling planet Saturn, being personally attached to this gemstone Ruby ca alter the effects of Saturn into something positive. Capricorn also has a tendency overstressing themselves, wearing this gemstone can help you connect to your inner self and provide them peace spiritually and mentally.

Capricorns are high-end achievers and they are always in an uncanny need to impress everyone, a hint to negative judgment from the social crowd can immensely depress a Capricorn that is why they are suggested by astrologers to hold this gemstone against their skin so that they can enter the headspace of Zen and ambiguity where other people’s words don’t matter to them. This birthstone also helps them achieve a balance where they contributed their hard work but without the bad effects of self-doubt and pessimistic suspicion about their woman.

Capricorn is born workaholics hence sometimes they can avoid their personal life, owning this gemstone can assist you in regaining the passion in their relationship but sexually and emotionally.

Capricorn should consider themselves lucky as the year begins with them. People

helps in maintaining the wilful, focused nature of the Zodiac. It helps them eliminate

they are always up for. Sometimes Capricorn can feel a little fatigued from all the work

Capricorns are also always accepting new challenges in the workspace and among friends to maintain the pride they can do something but holding the gemstone will truly give them the enthusiasm to actually do the work rather than just doing it to feed their ego.

Sometimes we see that gemstone doesn’t work on people, the obvious reason for their failure is the skepticism that people hold against them so it is imperative to know that accepting the stone with an open mind of spirituality.

What does Aries career horoscope say for 2020?

What does Libra horoscope 2020 have in store? 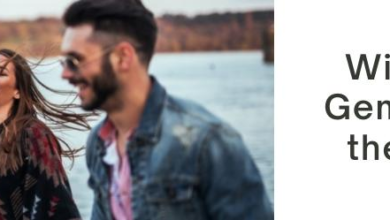 Witness How a Gemini Can Mess their Love Life! 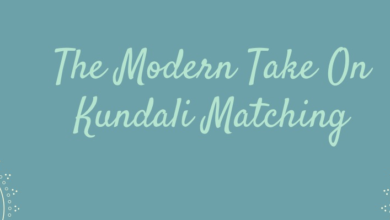 THE MODERN TAKE ON KUNDALI MATCHING 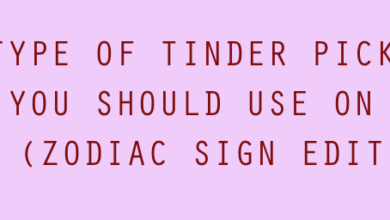