Know you know what your sign is, so let's know about the Gems as well.

Now you know your birthstone and your Zodiac sign as well. Next time when you go to your favorite jewelry store or buy one from anywhere, try to pick one with your birthstone in it, you never know maybe it will be the day your luck might start to shine the most. Do keep an eye for your birthstone from now onwards.

A GEM FOR ARIES

I know that after bringing you this long, leaving you midway isn't the right thing to do. I'm sorry guys, I'm going to explain about the birthstone for Aries only. It might seem rude but ya it's true.

Aries is the first astrological sign in the Zodiac calendar and covers the period from March 21-April 19. The lucky gemstone for Aries is Diamond, while Bloodstone, Topaz, Sapphire, Jasper, and Aquamarine are also known to do the work.

Courageous, determined, confident, enthusiastic, optimistic, honest and passionate, these are the positives of an Arian, and for these qualities to outshine in your life your birthstone could help you.

Not everyone is lucky to get such a great stone as their charm. Everyone loves diamond but it isn't a charm for everyone. Most people don't like their birthstone but wear it because it is their birthstone. Comparatively, if you are an Arian you've got lucky you can buy as much as diamond you want because you have a reason to justify it.

A diamond is forever, and even your luck might stay with you forever. A diamond is one of the best-known and most sought-after gemstones, congrats you got it. It is the naturally occurring hardest substance you can find-a a simple fact we all know-but its properties do symbolize many things.

The strength of a Diamond symbolizes and imparts strength, power, and courage in you. Fortitude, creativity, and imagination are some other characteristics of diamond impart in the wearer. A diamond is not on;y hard and strong but also the purest form of carbon hence it also symbolizes purity, harmony, faithfulness, innocence, increased feelings of self-respect and love, and relationships full of pure love. Diamond fills a person's life with the purest form of life.

A diamond is known for four C's

Clarity, it symbolizes the purity and innocence of an Arien. They show how clear an Arien is about their intentions.

Cut, it symbolizes the strength and power it imparts to the one who wears it.

Colour, it symbolizes the true color of the person

Carat, it symbolizes the measure of purity the person wearing it withholds.

As I've mentioned there are other gems as well which can replace diamond if needed like,

Bloodstone: It is for Ariens born on march. It is Famous for enhancing physical and mental strength, the bloodstone is said to be the lucky stone of Ariens in general as well.

Jasper: It impacts the restless and unpredictable behavior in an Arien personality. It is formed by the union of two stones.

Topaz: It is mostly worn by people as an amulet. It is said that this stone will protect you from injury and improve vision.

so let's start picking jewelry that matches our personality which also lets us naturally bring out our innate abilities and habits.

WANT TO START SOMETHING NEW? BE SURE TO CHECK TODAY'S CHOGADHIYA! 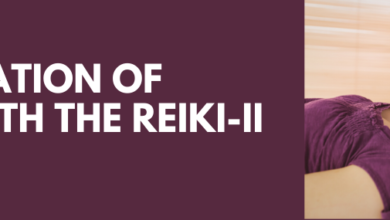 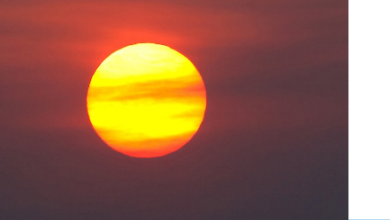 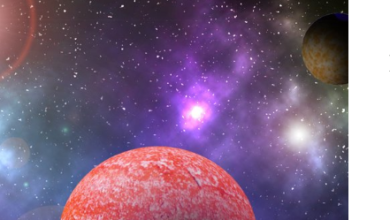