Tarot card reading is an art in itself. In Tarot card reading, there exists a deck of 52 cards however it is way different than the plain playing deck of cards. Each tarot card has specific symbols attached to them and each symbol has a different meaning attached to it. Through the knowledge of symbols and deciphering the meanings behind pictures, one can answer certain important life questions.

Each card is faced upside down and thus, the existence of bodily energies and concentration is used to select the cards. Through these cards, the answer to the question is deciphered. Thus, it is visible that tarot cards are rich in symbolism.

Tarot readings have various techniques, methods, and types of decks. A very popular one is yes or no tarot cards. In the yes or no method of tarot reading, each card has a positive, negative, or neutral charge attached to it. The positively charged cards are the yes cards and these cards are highly desired in readings as it denotes progress, success, and happiness.

The neutral cards are the maybe cards and these cards provide a diplomatic answer and usually provide valuable advice. And finally comes to the negatively charged cards that are the no cards. These cards are the most feared as it denotes ill luck, ill fate, and sometimes even, death. This article will talk about the six most feared cards in the world of tarot.

Beware of these Cards in Tarot!

The Ten of Swords-

The pictorial depiction of the ten of swords is a man lying face down with ten swords sticking to his back. The card usually signifies a severe hard coming that may greet you unexpectedly shortly. These may come in disguise of a broken relationship, a failed career, a big loss, or any other misfortune. It may also indicate that you have been backstabbed (depicted by the ten of swords on the back) by someone close to you.

The Death card is probably the most terrifying card among all the other cards due to its strong depiction of something getting over or ending. The death card usually signifies the end of an important phase of your life. However, what most people fail to understand is that it also signifies the beginning of a new phase. It symbolizes the hardships one faces to let go of the past but is also a hope to show the way for transformation and change.

The Five of Pentacles-

The five of pentacles is a card that deals with financial matters. It generally depicts financial losses, poverty, and debt. This card also signifies the many phases of monetary misfortunes. These may include losing a lot of money, not being able to find a proper means of income, general poverty, solitude, and unemployment. However, it also tells you that if you search for the light, you will be greeted with hope in the disguise of someone close. They will help you with your financial troubles.

The Three of Swords-

The three of swords is another card that falls under the category of the most terrifying cards. The three swords signify heartbreak, sadness, rejection, illness, grief, and pain. It acts as a warning sign to prepare you for the hard times that are about to come. It, however, also acts as a card of positivity and strength. It tells you to look at the learning opportunities pain provides you. This is because life is a roller coaster ride and painful times are bound to greet you. One must always look at the brighter side.

The card of the Devil is often believed by most to be an indication for going to hell, facing a terrible misfortune, or even death. However, the devil card does symbolize some kind of negativity in your life. It may be a sign of getting addicted to some kind of substance that can be harmful. Thus, the devil card also warns you about negative emotions and atmospheres that may greet you soon.

Healing Stones and Astrology- The Magical Properties of Lapis Lazuli 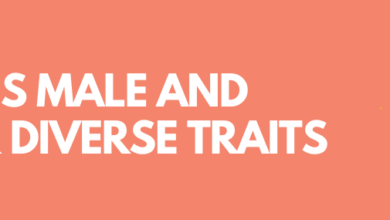 Pisces Male And Their Diverse Traits 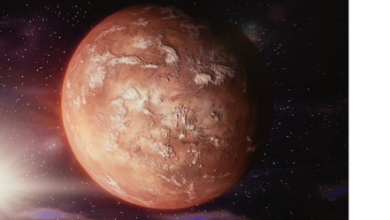 Take Control of Your Romantic Future – A Love Celtic Tarot Reading for Singles Soul’s Out There! 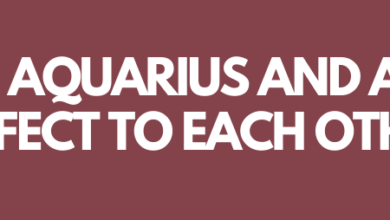 Are Aquarius and Aries perfect to each other?