We have seen in our culture that before performing a wedding, the parents of the bride and groom pay a visit to their family astrologer to study their Kundali. This process is an old age tradition that is still followed religiously.

Today’s generation may find it a little hard to make sense out of these traditions and usually take part in it because of their family’s insistence. In this article of the Beginner’s Guide to Online Kundali Matching, we bring you basic information about this tradition, how it works, and what’s the idea behind this process.

This information can make you more aware of the whole process, so that when it’s your turn to check your Kundali Match, you are not doing it just for the sake of doing it, but actively participating in it.

The knowledge and the guidance that you gain from this study can provide you with necessary information about your compatibility with your partner, with their family, and also tells you if there are any doshas in your chart that needs to be fixed.

We hope that this article provides you with the basic information about this ancient Vedic Astrological Tradition, so that you understand its importance and pay more attention to the readings of your own match.

What is Kundali Matching?

Kundali Matching is a process of matching the birth charts of the Bride and the Groom to check the compatibility between the prospective partners. According to it, if the compatibility is high, along with all the relevant doshas and yogas, the couple will lead a very happy and prosperous life.

The results of the Kundali Match, if done correctly with utmost precision, can reveal all the important aspects of each individual and their married life. Planetary placements and movements can majorly affect the energies these couples would share after marriage and a beforehand guideline in the form of Kundali Match serves as an important tool to be wary of any obstruction.

A proper study of one’s birth chart can tell the truest nature of an individual, and marriage being one of the most pious events of an individual’s life, it becomes necessary that we go beyond what meets the eye.

The marriages that are ego-driven rather than love and emotions cannot stay longer as it creates disharmony and tension. Thus it becomes really important to do a Kundali Match so that their compatibility can be determined based on their natural and basic traits, instead of what is seen on the surface.

It provides the Janam Rashi and Nakshatra of the couple, based on which 8 tests are conducted. Each test generates a particular number of points which is compiled together to get an overall score.

It is believed that if the overall score is below 18, the couple is incompatible and their marriage should be avoided. The score between 18 to 24 is considered average, and the match is acceptable.

The score is between 25 to 32, the match is very good and the score of their gunas are above 32, then both are partners are identical in nature, and their marriage is highly recommended.

The Eight Tests are :

This test compares the Varna of groom and bride. The Varna of the groom should be either greater or equivalent to the bride’s for a good match.

Their match score is equivalent to 1 point.

Vashya is the test to determine the loyalty and dedication of the couple towards each other.

Their match score is equivalent to 2.

Tara calculates the health aspect of their compatibility. This is achieved by comparing the birth stars of each of them.

Their match score is equivalent to 3.

Yoni calculates the physical and sexual compatibility between the two. They are represented by 14 different animals, each having 2 nakshatras.

Their match score is equivalent to 4.

Graha Maitri determines the strength and love compatibility between the two. This test is calculated by analyzing the sign lords of the moon in the chart of the bride and groom.

Their match score is equivalent to 5.

Gana determines the behavior, attitude, and temperament of these individuals towards each other.

Their match score is equivalent to 6.

Also called Rashikoot test, determines the overall health, welfare, and prosperity of the family after marriage.

It’s one of the most important tests as it has a maximum score of 7.

This is the last Guna, and holds the maximum score of 8 points.

It checks the genetic compatibility of the groom and bride to ensure that they are capable of producing healthy kids. 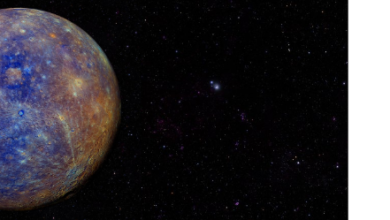 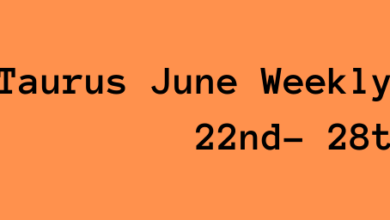 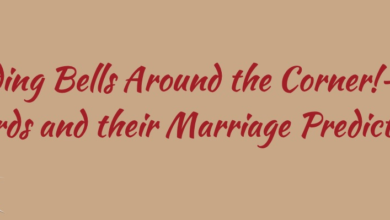 Wedding Bells Around the Corner!- Tarot Cards and their Marriage predictions 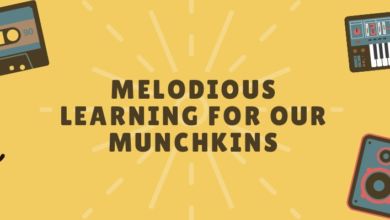 MELODIOUS LEARNING FOR OUR MUNCHKINS