Though astrology and tarot cards both are used for divination purposes, but these two are completely different from each other.

Astrology uses 12 zodiac signs for its prediction while tarot cards have a deck of 78 cards. Out of 78 cards, 22 of them are Major Arcana while the remaining 56 are known as Minor Arcana.

While astrology debates that it can predict the future by the position of stars, planets whereas tarot card reading doesnâ€™t really say that the future can be predicted by it but it can be used to predict the different possibilities of the future based on the past and present.Â Â

Can a Tarot Card Reader Read for Themselves? 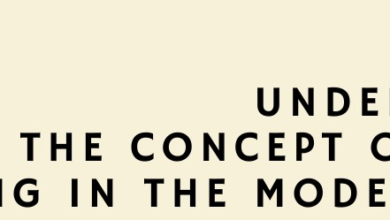 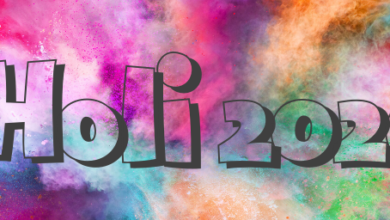 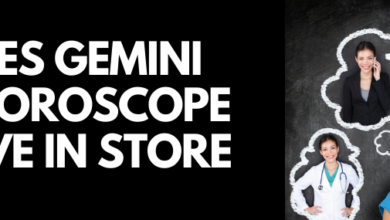 What Does Gemini Career Horoscope 2020 Have In Store? 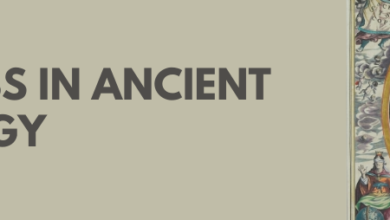