Attar, also referred to as "Itra" or "Ittar," is an essential oil fragrance, usually produced from rose petals. The word' attar' is an Arabic word that means attar. Attar fragrance oils production is the process of collecting aroma from flowers, plants and other botanical sources. Many attar oils are also derived from wood species. In India, which is more than 60,000 years old, the tradition of producing attar is quite long. It gained popularity in India during the time of Moghul. There are many sources citing the use of attar oils and fragrances which brought a pleasant whiff to life in India during the Moghul period. The history of attars is closely related to the past of Kannauj, a small city in India's Uttar Pradesh. Kannauj is also known as "India's attar city" and "Ittra Nagri," because the city is famous for the production of attar oils. About 500 conventional units of attar production are in Kannauj. Even before Mugal's day, when aromatic botanicals like sandal, musk, rose, comphorus, saffron, etc. were used to extract natural fragrances, the region was renowned for natural attars. During the Mughal period in India, other natural organic attars were further investigated and tested.

Some natural organic attars were further explored and tested during India's Mughal era. Most of the Mughal emperors and their queens enjoyed the fragrances of attars and this led to the discovery and creation of attars in India. The cycle of attar production from Roses was discovered by the then Mugal Queen Noorjahan according to some sources. Nevertheless, Dr. R. Nath claims it was indeed her mother Asmat Begum's discovery.

Traditional ways to make Attar & essential oils still flourish in Kannauj and are carefully maintained by craftsmen and attar manufacturers/producers. Watching the traditional cycle of attar making by craftsmen is truly a great experience for the eyes. Attar oils are usually developed for floral in remote areas, as flowers are expected to be processed the earliest after plucking away from plants. The machines & equipment used to produce different types of Attar oils are light and efficient.

There are several types of equipment used to make attar:

The Bhapka, also known as the "receiver," is made of copper and features long-necked, round form. During the attar making process, the receiver must be linked via Chonga to Deg. It is common in the local language as Bhapka, and also functions as a condenser.

Modern bhatti is used by the artisan of the attar was made of bricks and clay. Timber or coal is usually used for heating during the process.

The place where Bhapka or receiver is stored is a cooling water tank and its function is to refrigerate the Deg distillate.

Kuppi is the bottle made from animal leather. Such bottles are used to extract attars from moisture.

There are a variety of attars available like Musk, Sandalwood, Hina, Jasmine, Ambergris and Rose. Using non – alcoholic attars has several benefits like attars derived from oils tend to have a natural scent in contrast with substitutes dependent on alcohol. In fact, these scents have a very discernible and pure aroma and they are never overpowering. Oil-based scents appear to last longer on your skin compared to those flavored with alcohol because alcohol appears to evaporate very quickly. Such attars smell very good when you supply them first but because of evaporation, the fragrance goes away very quickly. If you don't get enough chances to use your scent then using an oil-based fragrance makes a lot of sense. If you use an oil-based fragrance then it's going to be very mild which means that a person who has a sensitive nose has very little risk of offending the nasal membranes. It also means you're not going to have to worry about your scent coming into a room long before you do. Most individuals on their skin are allergic to alcohol, and therefore cannot use attars containing this ingredient. Alcohol is also known to dry out the skin and should be avoided if the air is hot and dry. An interesting fact about alcoholic attars is that fragrances dependent on alcohol are very costly even if they are manufactured in bulk. Most of this industry's biggest names use alcohol, and their products are very high priced. In comparison, natural attars are very inexpensive.

Another one of the advantage of attar wearing is changing mood. The drug scent helps to lift the spirit. You can also wear an attar to help express it, representing the mood. Whether you sound adventurous, mischievous, shy or even relaxed, attars for different moods deliver several different kinds of smells. Choose and wear attar as you like, so you can get in the right mood.

Some of the major players in the Attar industry in India are – Al-Rehab, Ganesha’s Garden, Tsi-La, Al- Haramain, Christy Organics and many such more. 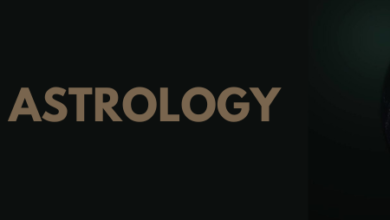 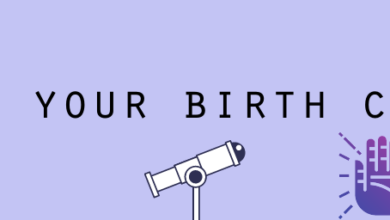 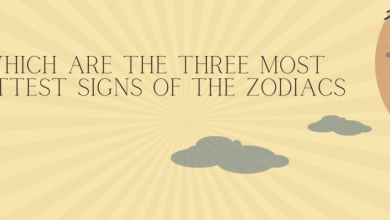 WHICH ARE THE THREE MOST HOTTEST SIGNS OF THE ZODIAC?