It generally occurs when you have a fear that something bad is about to happen. Anxiety attack is non-medical which is generally fear or worry for any particular issue or concern. It is related to stress that includes physical symptoms of muscle tension.

Though one must not confuse it with a panic attack as it is from fear and worries while the latter is due to panic disorder. It is because of the event and situations from certain reason that is not always same. It has symptoms that are more severe and harmful than the Anxiety attack.

Though if you have this stress for a very long then you will notice an increase in the problems. It is actually developed from the fear or worry of any event that might happen. You start worrying more,  feeling restless and even you would have an increase in the heart rate.

It occurs as a part of anxiety or some kind of panic caused due to some situation. It is caused due to a certain amount of an alarming case or something that is troubling you for so long. If you are in stress of some situation or even in some trauma then you get this attack.

Though one cannot specifically find the cause of this situation and is not as severe as panic attacks. If you are very much anxious about any matter or condition even then you might get the Anxiety attack. It is the response that you give to the fear or worry from a certain condition.

You would not even know about its growth and development when found you will only worry about it. It is classified into mild, moderate, and severe conditions that make you concerned. Though it is connected to any specific situation only that would keep on growing for some time.

One can notice the various symptoms in a person that would make you sure about it as an Anxiety attack. And these maybe as follows-

Though it depends upon how severe is the Anxiety attack. Though when the risk passes away all the symptoms also go away and you are calm again. If it carries on for a long time then it may develop into another disorder.

Some of this is considered to be normal in life as you can know about the risks and dangers. Though if it is a daily problem then you must take some of the remedies in order to curb it.

The natural remedies of an Anxiety attack are as follows-

You should exercise regularly to stay active for physical, mental, and emotional health. You will even be relieved by meditation if you do it regularly.

The alcohol consumption may first curb your anxiety but after a while, it would start harming you more and more. After that, it would return as payback and you will get another bad habit of getting used to alcohol.

You should not smoke as the solution for removing stress as it would worsen your situation of anxiety. It also changes the path in the brain that is related to anxiety.

Caffeine is another enemy of yours as it increases nervousness and tensions that would worsen the condition. As would also cause panic in the situations.

You would also have the problem of insomnia so you are advised to get enough sleep to stay calm and composed.

Sleep when you are tired stop reading and watching when drowsy and stop extending your work more than your limits.

Meditation is the key to cure Anxiety attack as it keeps the mind cool and away from anxiety or curiousness. You should take deep breaths in and out when getting an Anxiety attack. It would help you to remain calm.

Meditation release all your stress and anxiety it gives you freshness and coolness not only in the mind but also in the body.

You should have food that is healthy to eat such as fresh vegetables, fruits, proteins, fibers, and carbohydrates.

You must even practice taking deep breathes and the famous aromatherapy that boosts the mind relaxes you and improves your sleep. The fragrance from the essential oils pleases you deeply.

HOW DOES THE PLACEMENT OF PLANETS AFFECT OUR WEALTH?

Dating an Aries- Pro's and Cons 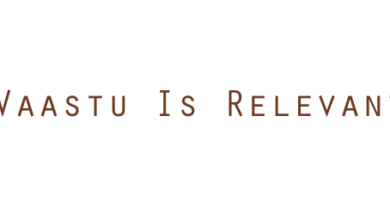 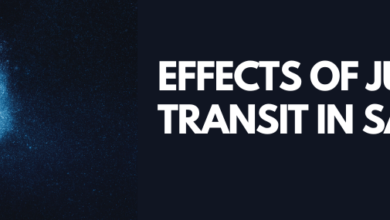 Effects of Jupiter Transit in Sagittarius 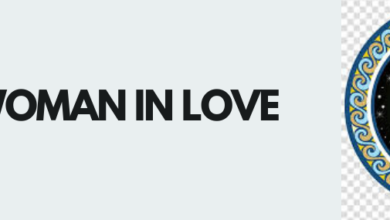 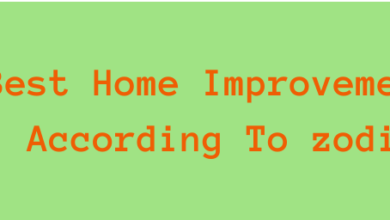 Best Home Improvement For You According To zodiac Signs