An activity that started as storytelling among groups which then modified and turned out as a fun activity of playing cards today has become a very serious business which gives makes people believe that it gives insights about an individual’s life. It is believed to have started around the 14th century in various parts of Europe.

Tarot card reading is implemented by an individual picking few cards from a deck of cards and experienced personnel informing the individual what each card denotes and how it answers questions regarding the individual’s past, present, or even future.

Professional tarot card readers say it denotes whatever is surrounding in your personal orbit and it is that energy that is attracting to you pick those particular cards which is the reason why you get drawn to those particular cards from a deck full of cards to display. One can find answers to factors falling under one’s personal orbit like answers related to career or love life or money in short everything about an individual’s general life path.

One can even perform tarot card reading activity themselves also with the use of a guidebook which basically comes along with the cards and it summarises what each card denotes vaguely and indirectly so you can add your imagination and gut feeling and interpret it how you believe.

What is the procedure for performing the tarot card reading activity?

1) Place the cards: Remove the deck of cards give it a good shuffle and place the shuffled deck over a table.

2) Select your cards: Now that the cards are spread in front of you, Pick any three or any seven cards (as per your requirement) that you’re inclined to the most.

(Or) If you do not wish to use a guidebook you can also interpret the card without actually referring to what the card means in the guidebook. In this method, you will find the answer and meaning of your cards yourself, so it is always a good idea to take a few deep breaths and having any thought or confusion removed from your mind whether consciously or unconsciously and have a clear mind before looking into the cards. So here you have to look at each card and find out what about the card interested you the most or what was the area of the card that you are first drawn to, it could be a number or a picture or some symbol or even the color or design of the part that you’re drawn to, Once you find what part of the card moved you the most you’re free to interpret how you want and let the answers come to you naturally. This is why it is necessary to have a completely clear mind before you practice this method, many psychics do a little meditation before actually commencing with this activity. This method doesn’t have any right or wrong, every individual being will have a different interpretation for the same card.

Above we observed there was an option of either picking 3 cards or picking 7 cards from the deck, well there are many options of selecting the cards from the spread deck of cards but the two most common and traditional ones are these two.

The Tarot deck of cards actually does not contain any negative cards so there’s nothing to fear, yes there’s a “Death” card but it doesn’t necessarily indicate the individual’s death but it could also mean the end or death of a phase of your life.

It is believed in ancient times each card of the deck was hand-painted having refined details on the cards, how interesting isn’t it?

In conclusion, the Tarot card is just your personality game. It is all on you from what cards you are drawn to, what you observe and finally what you interpret and majorly what you believe from the interpretation and how you take the information. Different people can end up picking similar cards but everyone ends up having different answers to these similar cards.

The Life-Path Number and How to Calculate it: Numerology Explained

WHAT DOES IT MEAN WHEN YOUR SIGN ALIGNS WITH THEIR RULING PLANETS IN ASTROLOGY? 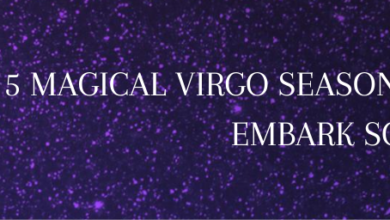 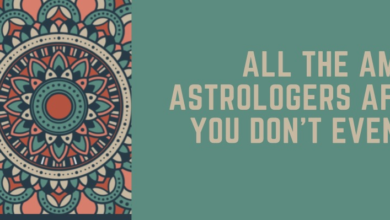 All the Amazing ways astrologers affect society and you don’t even know about it! 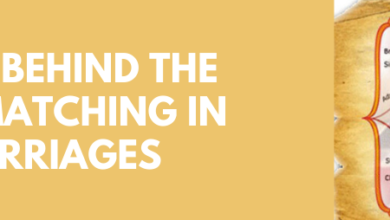 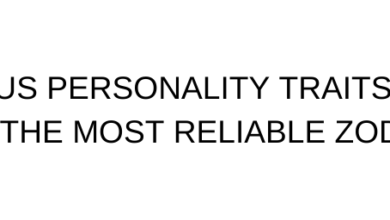