Mahadasha is a Sanskrit term which means the beginning of human life for each planet. And dividing the various period of the lifespan into segments of a small varied size ruled by the nine astrological planetary bodies. This time period of each planet leaves a different level of impact in terms of the intensity and the type of impact which depends on various aspects. The combined timespan of these planets is 120 years and each planet has its own defined number of years that is why it is improbable that these Mahadashas will repeat or occur again in a person’s life. The life of a human being is divided into Mahadashas of nine planets, each Mahadasha is then additionally divided into Antardashas. There is a specific sequence for the planets that need to be followed for their Mahadashas, which is as follows: Ketu, Venus, Sun, Moon, Mars, Rahu, Jupiter, Saturn and last but not the least Mercury.

Although, each Mahadasha varies and depends upon the Nakshatra or planet a person was born in. Each Mahadasha effects and influences different aspects of one’s life, and what the planet brings in a person’s life entirely depends upon the fact that how well and ill-positioned the planet is in the birth chart of that particular person. Moreover, it also depends on the horoscope of that individual, whether the effects are good or bad.

In the duration of these 120 years, when it is busy making negative and positive changes in many aspects of an individual’s life, in the meantime a prime planet’s Mahadasha also observes the dasha of other planets and accordingly there are positive/negative effects on various different aspects of an individual. This period is known as the period of Antardasha. Effects from both the prime planet and the Lord of Antar dasha are received. During the Mahadasha of a planet, Antar dasha of the same planet can be noted first.

During the beginning of any dasha, you'll be underneath the Mahadasha and Antardasa of the identical planet, however on the time of your birth, your Antardasa planet could be broadly speaking differently. This is a simple idea to apprehend the stability of dasha, but its calculation is complicated. The longest Mahadasa period belongs to Venus and the shortest belongs to the Sun. After while you recognize how this Mahadasa machine works, it might be easy that allows you to recognize yourself. It is virtually very clean to maintain track of your life if you understand this system.

Sun is the karak for the soul, Moon for the mind, Mars for strength, Mercury for intelligence, Jupiter for a human being, Venus for ladies and Saturn for age. Therefore, the analysis of dasha of those planets has to be completed by following the country, time and situation.

Conclusion: Mahadasha is a vital part of Vedic Astrology and remains for has nine planets that follow a particular pattern and in alignment, with other unprime planets it affects the life events of a person, positively as well as negatively. The positioning of the planets also affects the level and intensity of good/bad effects in an individual’s life. 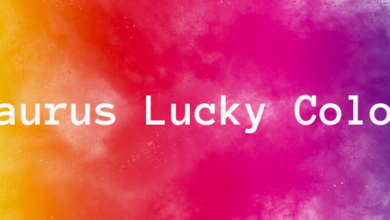 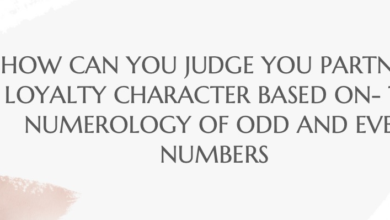 How you can judge your partner’s loyalty character based on the- The Numerology of Odd & Even Numbers? 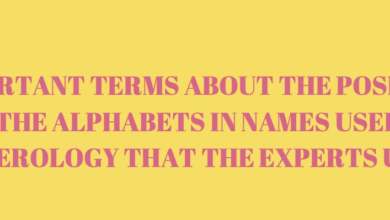 Important terms about the position of alphabets in names used in numerology that the experts use!!