Temples hold a great significance in Indian culture. It is the place of worship, where people believe they develop a connection with God. Shani temples or as known in India Shani Mandir is the place where Shani devotees offer prayers to Lord Shani.

As per Hindu folklore, Lord Shani is the most feared and popular God. Lord Shani, the son of Surya God also has a brother Lord Yama who is generally known as the Lord of Death. Lord Shani is also known as Chhayaputra as his mother was Chhaya.

Lord Yama is recognized to give results of a person’s karma after death whereas lord Shani gives the result of a person’s deeds in the present life. Some other famous names of Lord Shani are Pangu, Mandu, Asita, Saura, Asita, and Saptarchi.

Shani is a symbol of suffering, immortality, grief, old age, mortality, constraint, obedience, retardation, accountability, power, modesty, intelligence, honesty, and motivation. It is considered the dark planet which governs the dark side of human nature. It is both considered a destroyer and a giver. Worshipping Shani truly blesses one with a life without challenges, and satisfies all desires.

Some of the most famous Shani Mandirs across India are:

This temple is to be found in the famous village of Shani Shignapur in Ahmednagar district in Maharashtra. This temple is one of its kinds in the fact that it has neither walls nor a roof, and has a black stone five feet high on a platform that is adorned as Shani Dev. This temple board, also known as Sonai, is located right in the village centre. This temple attracts lakh of tourists from around the globe every year. Till the year 2015 women were forbidden to enter the temple but in a historic judgment by the Bombay High Court women are allowed inside the Mandir after April 2016.

Located on the Chhattarpur Road in New Delhi, this Mandir draws hundreds of followers as it houses the world’s tallest idol of Lord Shani as well as an innate rock figurine of Lord Shani.

To be found in the small village of Mehak in Telangana has a 20 feet soaring statue of Lord Shani. Followers visit this temple in thousands.

This is amongst the nine Navgraha temples of Shani in India positioned in the Karaikal district in Pondicherry.

The Shani shrine of this temple attracts an enormous number of disciples all around the year and is placed in Mandapalli, Andhra Pradesh.

This Mandir is one of the two holy places of pilgrimage located in Thane, Maharashtra.

This temple in Udipi has a complex 23 feet soaring effigy of Shani Dev.

This temple was put up over 300 years in the past by Pundit Gopaldas Tewari. Shani dev is said to have emerged in his dream once and told him to find his statue by digging up a hill. He answered Shani dev, as he has no vision he could not do what Lord Shani has asked him. Shani Dev then told him to open his eyes and his eyesight quickly returned. After this miracle Gopaldas became a disciple of Shani dev. He also discovered his statue beneath the hill, as Shani dev has said. Since then the temple has become popular, and every year the festivities of Shani Jayanti are performed on a large scale.

This temple is amongst India's most beautiful Shani temples, and is also reckoned as one of Tamil Nadu's Navgraha temples.

This temple is positioned near the statue of Deonar, in Mumbai. It is commonly known as the Temple of Saneshwara, and is very well known among the followers of Shani.

Impressing Lord Shani and washing away your bad deeds is certainly a tough job, but it is not that cruel not to listen to worship overflowing with your ears. Pray with all your love to Lord Shani, and do good deeds to complement your reflections. He is the God who only understands acts and not words. In all mythology, he is the most unbiased God, and has no factor of sympathy. He makes sure that the evil is punished, and that the good is paid. So, like Lord Shani watches you, "think before you act!"

Lord Shani tells us the value of diligence to make a living successful. Consistency is something that is extremely beneficial in holding a negative influence in place. Citizens perform various Pujas to satisfy him. Shani Amavasya is considered the best day for Lord Shani to be appeased and to take a piece of good fortune for a successful life. Hence this is the day believers from all around the world go to Shani Mandir to offer their prayers to the Lord 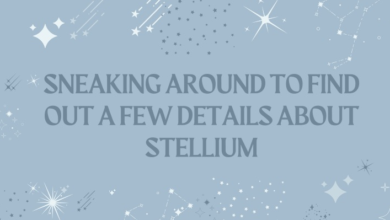 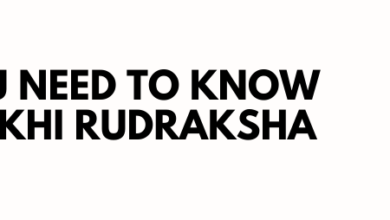 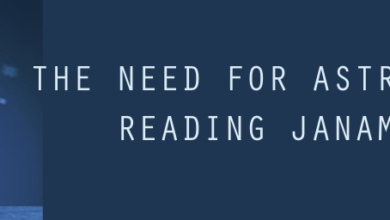 THE NEED FOR ASTROLOGER WHILE READING JANAM KUNDALI 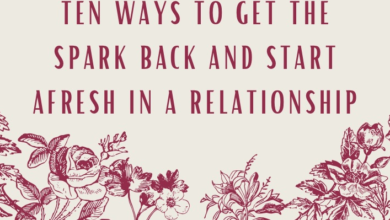