Zodiac, entomologically speaking comes from the Greek root zōion which means ‘animal’. The names of all the zodiac signs have a meaning associated with them. What’s more, is that each zodiac sign has a story related to its which is being recited from the time of Babylonians. This tells that the science of astrology is not new, but has been practiced for decades and generations.

Whenever an idea takes form there are always people who believe in it and people who don’t. For better harmony it is necessary for both the parties to know what the other has to say, so let’s share ideas what the non-believers, have to say to the believers and the tales of stargazers for the pragmatics.

Astrology is a spectrum

What most people don’t understand is believing in a fact is a spectrum. You don’t have to devote your hundred percent to be a believer. You can choose which aspects to like and what not to. Similarly, you can choose when to find solace in astrology. There could be times when you feel astrology cannot help you. Although you may feel at other times that there is not a better therapy than astrology. The believers say that the science of stars and horoscope has changed the lives of many people for good. The Non- believers may contradict that it has no certainty backing it, no facts. The people siding with astrology have it associated with hope, and hope has no certainty backing it.

If an opinion exists out in the open, the misunderstandings are bound to exist with the difference in ideas. In the case of astrology, these misconceptions can soon turn into disbelief, and that’s what happens with many non-believers. The myths coined wrongly can give the wrong idea about astrology. Astrology does not make baseless predictions, it’s science on the very core of it. All the predictions are based on strong mathematical calculations and conclusions which can be made by anyone who devotes their time to this science.

Astrology is not just predictions!

A huge doubt that many non-believers have about astrology is that it only predicts the future. Although prediction and forecasting the future is a huge part of this science, this is not all that it entails. Astrology has the power to tell the weak points of the person and can give them the strength to overcome them. Astrology gives the power to a person to take control of their subconscious. Subconscious is a domain that cannot be completely explained by the traditional sciences. Astrology can help a person to take control of their psyche and subsequently their life.

Many people consider astrology to be some sort of divine and superstitious power. Many tricksters try to dupe people into acting strangely in the name of astrology and hence people tend to not believe in the actualities of Astrology. Any true astrologer would always have the answers of “Why” asked by their disciple. It’s always the phony ones who take offense in answering the questions asked by their disciples. In the domain of astrology, it is always encouraged to ask questions that could be the doubts or issues that a person has. So ask your astrologer “Why?” the next time they suggest you practice a custom. They would always have a rational answer that could make you shift towards believing astrology.

Do the planets affect us?

The creation of the cosmos is a question that many scientists are still finding answers to. There was a big bang and life was born. There was a connected mass that just burst into fragments and here we are as we know it. The question that many non-believers ask is how can planets that are so far away affect our life? The planets do affect our lives, the sun becomes the main source of energy for us every day, and the tides are guided by the moon. All the studies made by the ancient scholars century before have now found proof. It’s not the question of ‘if’ the astrology is right but the question of ‘when and ‘where it is.

Astrology is not a mythical concept that people make out of their minds. It’s like a deep unlit cave. The more you shine light into it, the more you will get to know about it. With the tools to study astrology now available the process of shining light to gain more knowledge has never been easier. 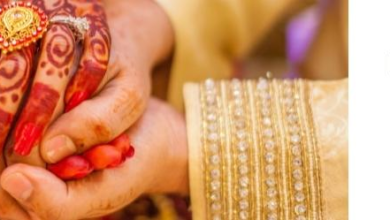 12 ZODIACS AND THEIR FAVOURABLE ENERGIES TO KNOW ABOUT 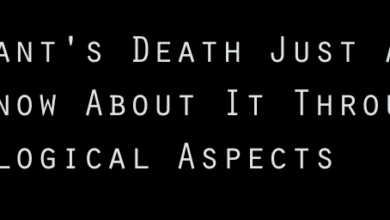 Was Sushant’s Death Just A Suicide? Know About It Through Astrological Aspects 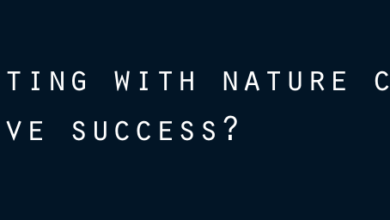 How reconnecting with nature can drive success?