Tarot cards are created very long ago and people have been practicing it for a very long time. Earlier it was meant for only games but soon people realized that these cards can be used for divination purposes and after that, they started learning and writing about them. As these cards became popular lots of superstitions started spreading amongst the people. There are lots of superstitions or myths over tarot cards believed by the people but in reality, these myths are completely false and if youâ€™ll ask most of the readers about them they will tell you that these myths are absolutely rubbish.

Here are some of the myths about tarot cards that are quite popular among the people:

This is one of the most popular myth regarding tarot cards. People believe that not everyone can read these cards. Only the psychics are able to read it. But it is completely untrue. Everyone can read tarot cards after proper training and regular practice. With proper resources and practice, you can easily read tarot cards. You should know that each and every person have psychic intuition in them but these intuitions are not used by most of us but the moment you start using it you will also be able to read and understand these cards.

Though tarot cards are being used for divination purposes there are no powers present in the cards. It is made in the factories by normal people and inked by artists. The images in the cards help the readers to read them and it completely depends on the psychic intuition of the readers that helps to get the answers from the cards.

Most of the people believe that tarot cards can tell you about the future. But in reality, these cards canâ€™t really tell the future. These cards might be helpful to know different possibilities of the future based on your present and past but it is impossible to know about the exact future. Hence, these possibilities can be accurate and can also be false so it is difficult to predict the accuracy of a tarot card. 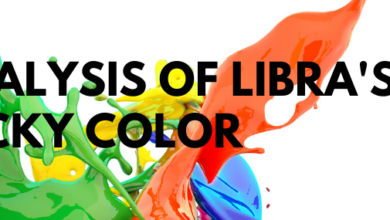 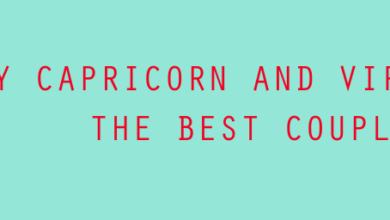 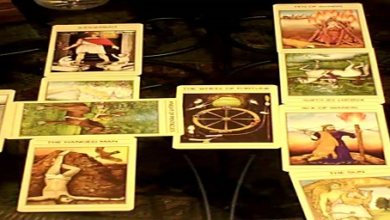 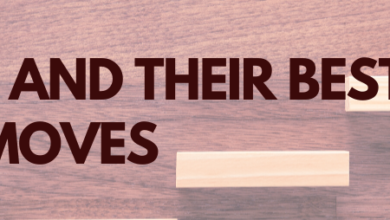