Tarot cards, a deck of 78 cards in all, have grown its reputation considerably. It has been attracting people from all over the world. Be it as a querent or reader, tarot has lucratively fascinated the minds of people. Today tarot card reading has emerged as the most used practices of admonition and foretelling. It gives the reader an insight of the past, present and future prospects of the seeker. The tarot card reader then draws out conclusions and forebodes the seeker. Tarot cards have been assisting those people who like exploring occult and navigate their way through life with it. Many people are seen relying on the readings of the tarot card looking for answers to their queries and give objective to their lives. The conclusions framed might not work out completely but if anything it’ll help you clear out your doubts and provide sense of the situation at hand. If you’re deciding to enter into the world of Tarot cards, here are some unknown informative facts about it.

Tarot cards were originally designed for playing card games in early 15th century. It was never aimed to be a fortune telling tool but eventually in 18th century, people began looking for meaning making future predictions.

Tarot card reading is not connected to magic or spirituality. The readings are devised through knowledge and intuitional power of the reader. The psychic abilities of the interpreter play a major role in elucidating conclusions.

The belief that one should not buy its own deck of tarot cards is a Myth. You should allocate yourself to be drawn to the deck of cards as it will appeal you. Just as in the case of crystals and gems.

The pack of 78 Tarot cards is divided into two groups- 22 Major Arcana cards and 56 Minor Arcana cards. Arcana are explained as “mysterious” or secret.

Each suit of the Minor Arcana is associated with a different concern- the Wands correlate to work issues and ambition, the Pentacles relate to money and home, the Cups link to emotional problems, and the Swords is connected to conflict and over thinking.

Major Arcana cards are believed to be carrying profound meanings representing modifications, and lessons in life of the querent.

Just as similar to playing cards, each deck of Tarot has an initial Joker card named The Fool and is marked card number 0.

Four Archangels are believed to be seen in the Major Arcana- the Lovers/Raphael, the Temperance/Michael, the Judgement/Gabriel and the Devil/Uriel.

There is no hard and fast rule to comprehend Tarot Card readings. The interpreter’s psychosomatic abilities and intuition assists in deciphering inferences about the questions of the querent.

Tarot card readings are propelled to impart a progressive ambiance and encouraging attitude in the minds of the seeker. Every card of the tarot is wrapped with the positivity, even the negative card has something constructive.

It is believed that every person has a Tarot birth card allied with the Major Arcana. In order to find that, all you got to do is sum up the numbers of your birthday until you reach a single digit number. For example- 22/06/1999 will sum up to 2+2+0+6+1+9+9+9 = 38 Adding 3+8 will result in 11 which represent Strength. The person born on this day has immense power and courage.

Tarot card reading can even be a form of therapeutic pursuit for some. It can help blurt out all the frustration and weariness. Devising tarot cards will facilitate cheering up the mood and fill in the conscience with encouraging and reassuring thoughts. While some can even meditate keeping a card of their choice in their mind and expanding their horizon of thoughts towards imbibing the energies of the card within.

Being a beginner to anything, each day will be a new day of learning things. You’re going to come across something new every day so keep practicing. As the same old saying suggests, ‘Practice makes a man perfect’. Make sure you relish every step of the process of Tarot card reading. 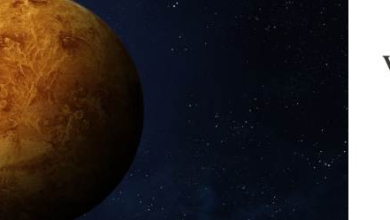 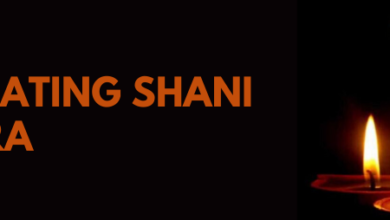 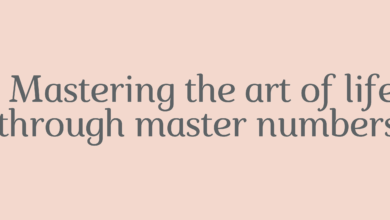 MASTERING THE ART OF LIFE THROUGH MASTER NUMBERS 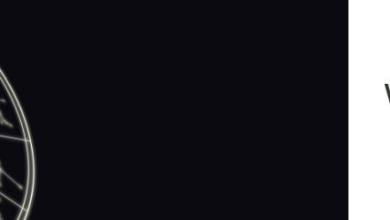