Everybody wishes for true love in their life, but few are blessed with it. If you are blessed with someone who respects you and your opinions, understands you in and out, cares for you and gives you all the other warm feelings then such a person is to be kept forever.

Sometimes there happens to be some misunderstandings and you might call quits in the relationship, but it is later on that you realize that, that person was the best match and the most compatible person you could ever get.

These people might seem all high and mighty but they are considered to be one of the most loyal signs. They will go out of their way to make their partner happy and cater to their happiness.

But if they face a breakup with the person they spent the most time with, that breakup will not last long, as a Leo will not keep quiet. They’ll do everything in their capacity to get back with them.

The reason they would have a breakup would be because Leos are very dominating which might have given rise to some unwanted quarrels with their partner. This nature though might have cost them, it will also help them in getting their ex back.

The earth-element natives are known to be straight-forward, sometimes even blunt. If there is something they like about their partner they will openly appreciate it but if it’s something they dislike then it’s the other way round.

This kind of nature might cost them a breakup. As straight-forward as they can be they are also polite and quiet especially when they are low. Their breakup might be a big blow to them and they might kill most of their time crying and whining.

This is because even though they would have been blunt they wouldn’t have really meant it. It is just their nature. It is a little difficult for Taureans to get out of their comfort zones. But if their first love would have noticed this loveable nature in them, then if they try getting back with their ex there are chances for the outcome to be positive.

These air zodiac signs are very balanced and also sentimental. In short it can be said that they hold a gem-like personality. They are very forgiving but it is not easy for them to make that decision without giving it a thought.

For their ex to be forgiven, they must possess a great personality, only then will a Libran consider forgiving them. Librans will go to great extents to save their relationship, and this will happen only if their partner would have reciprocated to them in the same way.

Once this nature is noticed by their ex, they will realize that a partner like a Libran is the best kind of partner they could get.

Cancerians are the most emotional compared to any other zodiac from the list. They get attached to their partner easily especially on the emotional level. For Cancerians to be crazy about their first love even after breakup, they must have had a very wholesome bond.

After the breakup Cancerians might have been extremely heartbroken and might be blaming themselves for all the reasons that might have turned the relationship towards the breakup. They might put on a fake smile to hide their pain deep down.

But not everyone is able to give the kind of warmth a Cancerian gives. Their affable traits like, being caring, understanding, reasonable, and tolerating and many other traits are the ones that make a Cancerian, one of the best partners in a relationship.

So it is about time that their ex will miss such a wonderful partner and their attachment and get back with them without thinking twice.

JANAM KUNDLI- The answer to a perfect life 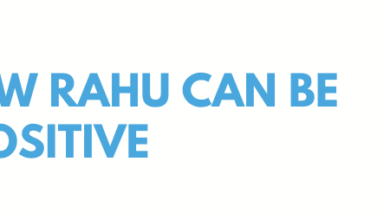 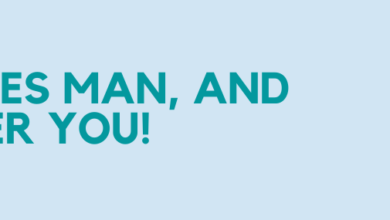 Pisces Man, and inner you! 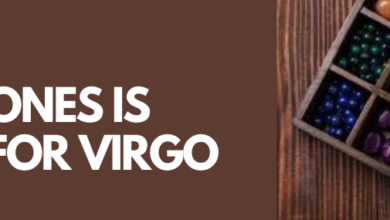 Which Gemstones Is Good For Virgo?