An Aquarian is driven by emotions and thinking for the good of someone. They find bliss in keeping others happy, seeking harmony in and around. The presence of a new element, especially the sun brings in many changes to a natural Aquarian and in most cases, these are extremely beneficial ones.

The changes this transit brings is never an exhausting one and helps in boosting the person to a special level. Like the versions cars have ranging from the most special one, which is generally produced less in number, the Aquarians with Sun in Aquarius are extremely special. They carry a sense of out of the box and are an epitome of uniqueness in nature and character. They can realize and understand their full potential only when they put it into action.

They need to believe themselves more than anyone and gaining will be a cakewalk. They are the people of mind rather than those of heart. Every action they do is an outcome of the extensive thinking that has already occurred in their head.

Apart from this, they do not feel love as a very longing and heart full feeling. In most cases, this happens instantaneously for the sun in Aquarius group of people. They love and develop feelings for someone very much instantaneously.

Nature of the sun in Aquarius type people

They behold a confusing nature in them, not as severe as the Gemini but neither clear like a Capricorn. They also have the ability to judge people based on their attitudes and natures rather than liking them by their appearances. Most of the times an Aquarius seems detached and separated from others.

The reason for this is their inclination towards thinking about human values, behavior and other major aspects. They are very particular about who they choose to move around with. They spend time with a lesser number of people, at times, one, who would mean the world to them. They treasure every moment with them and make the most of it.

They are extremely down to earth in their approach and do not feel accomplished by other’s compliments or comments about them. They believe in doing their job perfectly rather than being morally policed by someone else.

Sun in Aquarius type sign can be very stubborn at times. They resist ideas in the first instant itself without hurting others. They are generally defiant towards changing their opinions about someone or something. They are always ready to face challenges and this will in most cases lead them to take up unwanted and unworthy risks.

This will be a major drawback of the Sun in Aquarius. They are independent thinkers, who do not consider the opinions of others in general. When presented with dogmatic and traditional ideas, the Sun in Aquarius type will not react positively under any circumstances making it very difficult to argue too.

Specialties of the sun in Aquarius

They are a proper blend of practicality and emotion, making them one of the best people to be around. They are very intelligent and think twice about the consequences that might come as a result of the decision they take. They are generally never in the genre of having romanticism or will they never be passionate about a particular thing.

They are intellectual, inclined more towards the mental aspects. But, when they are in love with someone, they express true loyalty and genuine nature. They also have a very rebellious nature to problems that come along without a proper deduction or discussion.

Though this will become a troublesome aspect, it can be overcome easily by using their down to earth and humanity. They do not accept life as it is and always strive to make the best of situations in order to keep themselves care full.

Saturn In Aquarius: A Perfect Combination 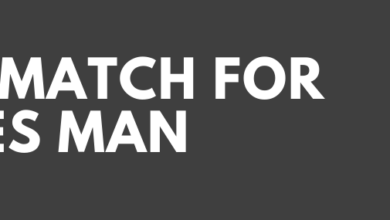 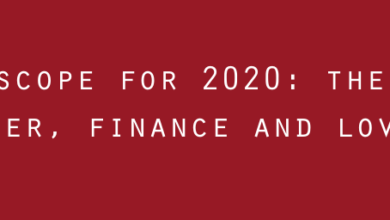 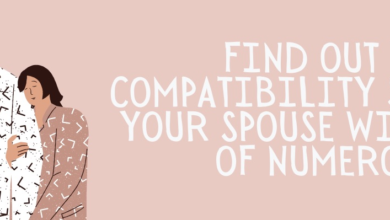 Find out your compatibility status with your spouse with the help of Numerology.