Its effect will vary with the different zodiacs in the list of the horoscopes.

Solar eclipse and its timing in various cities.

During this eclipse, the Sun, Mercury, Moon, and Rahu will be positioning themselves in the Mars-related planet, Pisces. At the same time, Saturn, Mercury, Jupiter along with 6 planets will go retrograde. This will create an inauspicious situation. There are dangers related to natural disasters all around the world.

Due to this pandemic, Covid-19, it has also created a huge disturbance in the world’s economy and finance.

There will be instances of Earthquakes, envious situations, inappropriate situations lingering for a war between countries. People will grow more restless and the sense of insecurity will grow among them vividly due to this situation.

Women with pregnancy are not allowed to use knives, scissors, and other sharp objects. Putting Geru in their clothes, the child in the womb stays safe and protected. 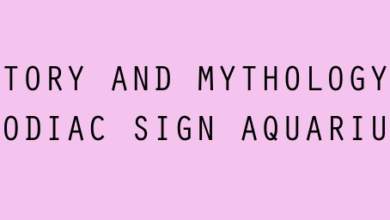 Prepared to be Amazed by these Astrological Tips for 2020 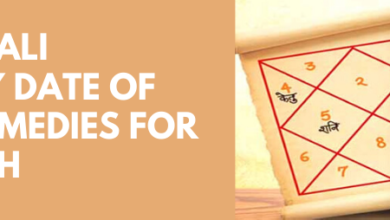